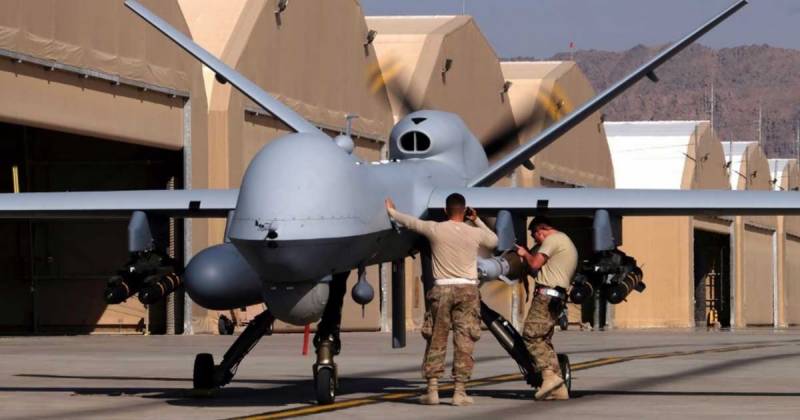 U.S. Airstrike on a Weapons Depot Kills 30 Taliban Militants in Helmand Province. Pakistani air corridor into Afghanistan, which the US pilots called “The Boulevard”, was perhaps never closed.

In the past, the corridor was essential for ferrying troops, ammunition, and weapons for the US forces waging a war against Al Qaeda and the Taliban since 2001. US intelligence flights and combat missions used it when taking off from the US bases in the Persian Gulf or aircraft carriers in the Indian Ocean.

Was it still operational after the US withdrawal from Afghanistan?

In 2001, The US grudgingly accepted that Pakistan held an ace in a poker match with America. Pakistan’s land and air routes, if denied to the US and its coalition partners, could make the US invasion of Afghanistan extremely difficult, if not impossible. True, alternate land and air routes- the so-called Northern Distribution Network – were available through Central Asia.