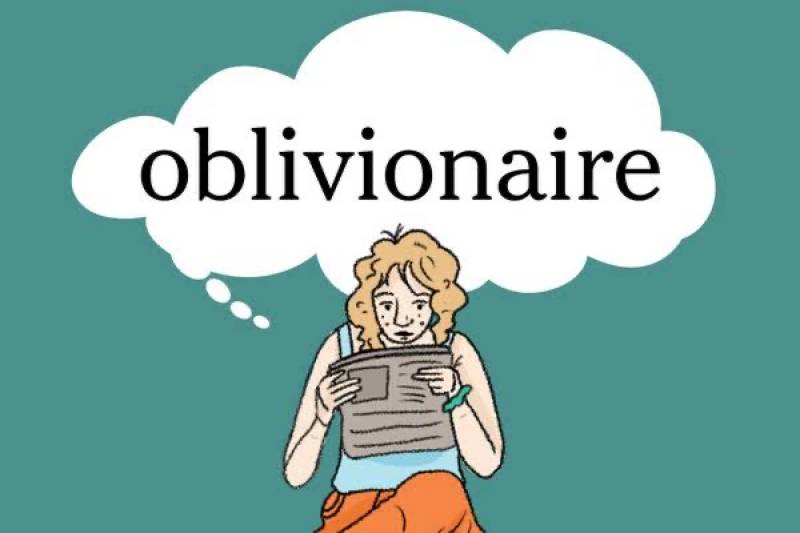 Recently, singer Arooj Aftab link made the nation proud by winning the Grammy award. Another Pakistani has made the global headlines for successfully winning the New York Times link’ Invent a Word challenge.

Rohana Khattak is a sixteen-year-old girl from Islamabad. She participated in the New York Times challenge.

What made her win?

Rohana Khattak submitted her coinage “oblivionaire” to the challenge. The word, as explained by the girl, refers to a billionaire who chooses to be blind to the disparity and inequality that their wealth is creating. The new English world is a combination of “oblivious” and “billionaire”.

Rohana also gave an example to explain how oblivionaire can be used in a sentence:

Gen Z’s furor over the so-called oblivionaires who ignore global crises is blowing up on social media, in a campaign being noticed by many global and political figures.

Explaining why the word must be part of the English lexicon, she said:

We live in an era that has multiple global catastrophes taking place simultaneously and inequality to the point that, while millions of children are starving to death, others have more money than they can spend. This egregious imbalance is not drawing enough attention. We need to have the vocabulary to name the people who, in the lap of luxury, detach themselves from responsibility to the millions of people suffering and in agony around the planet.

Why does the word make sense?

The world’s ten richest men more than doubled their fortunes to $1.5 trillion during the first two years of a pandemic that has seen the incomes of 99 percent of humanity fall and over 160 million more people forced into poverty.

The fact describes how oblivionaire is a true concept and can become a genuine term.

Rohana Khattak has received immense praise across the country for her win. Pakistan Ambassador link to the US, Sardar Masood Khan, also congratulated the teenager for her exceptional feat in the New York Times challenge.