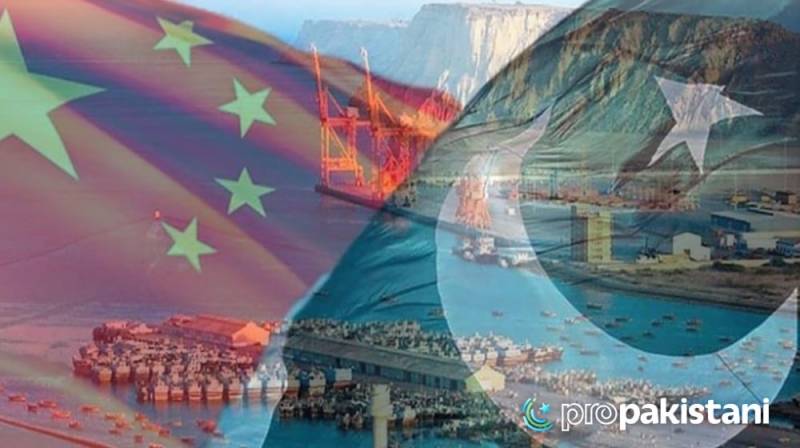 Pakistan and China reviewed the progress of the China-Pakistan Economic Corridor (CPEC) and Special Economic Zones (SEZs) yesterday and discussed the future plan for the completion of these projects.

Both sides evaluated the development of CPEC and SEZs, and the Rashakai, Allama Iqbal, Dhabeji, and Bostan SEZs in particular. They also expressed their satisfaction with the achievements so far, according to an official statement by the Board of Investment (BOI).

The sixth meeting of the Joint Working Group (JWG) was co-chaired by the Secretary Board of Investment (BOI) Fareena Mazhar and the Director-General National Development and Reform Commission (NDRC) of China Ying Xiong.

Representatives of the Pakistani Embassy in Beijing and the Chinese Embassy in Islamabad also attended the meeting with other JWG members.

Contrary to the previous JWG meetings, the sixth meeting of the JWG had active participation and presentations by the provincial NDRCs in China to strengthen business-to-business (B2B) collaborations at the provincial levels between the two countries.