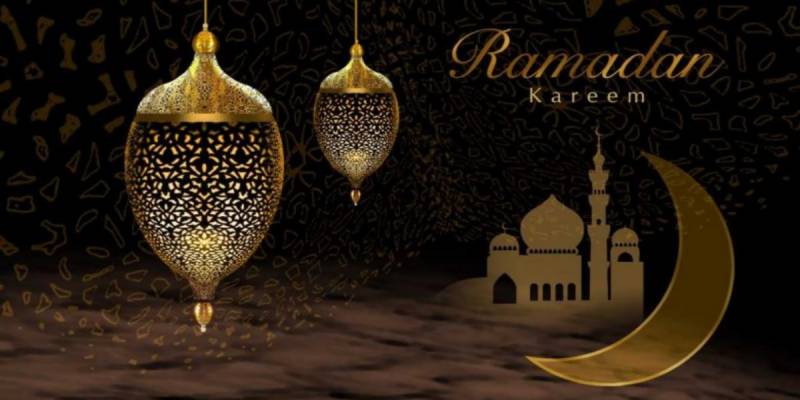 Muslims will reportedly experience the blessings of the holy month of Ramadan link in 2030.

According to the details, it’s expected that Ramadan will be seen in early January, with Eid-Al-Fitr in early February, and then Ramadan later in the year right after the festive season in December.

The ninth month of the Islamic calendar, Ramadan is considered one of the holiest, pious and significant months in which Muslims fast from dawn till dusk.

Fasting for a whole month reminds Muslims of the less fortunate and reinforces the need to be thankful. Being one of the five pillars of Islam, it is mandatory for all healthy Muslims to fast during the holy month. Significance Of Ramadan In The Quran:

Allah Almighty has talked about the significance of Ramadan in the Holy Quran in the following verse:

“O you who believe! Fasting is prescribed to you as it was prescribed to those before you, that you may learn piety and righteousness” (Quran, 2:183)