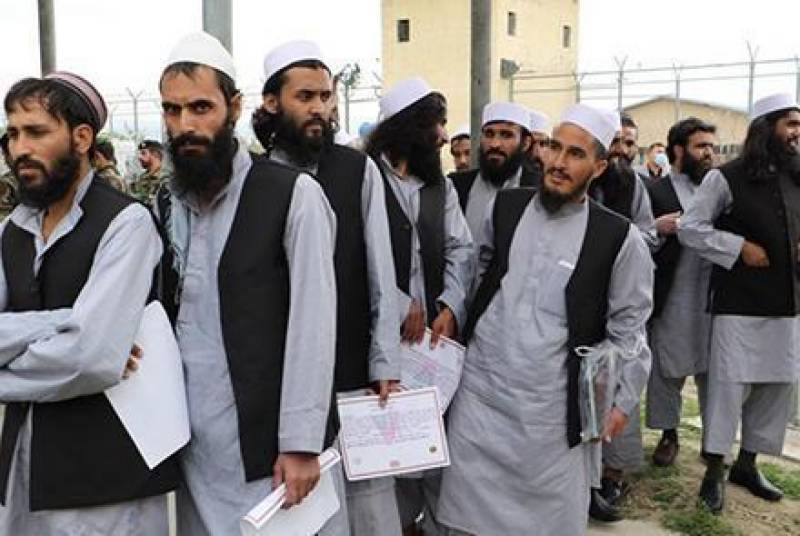 KABUL - The Afghan National Security Council confirmed on Thursday afternoon that another 100 prisoners had been released. This follows an initial release on Wednesday of the first group of 100 prisoners released by the Afghan government, TOLO News has reported.

Jawid Faisal, the spokesman for the National Security Council, said: “According to the president’s order, 100 Taliban prisoners were released after they pledged not to return to the battlefield, also considering their health status, age, and the length of their imprisonment, and to fight better against coronavirus and to make progress in peace talks, they were released.”

On Wednesday, Jawid Faisal said these were part of “efforts for peace and containment of COVID-19,” he said.

“The 100 prisoners were on the broader list that the Taliban technical team shared and discussed during meetings with the technical team of the Islamic Republic of Afghanistan in Kabul,” said the statement by the Office of the National Security Council.

This comes after Waheed Omar, a top advisor to President Ghani, on Tuesday said that the release of Taliban prisoners is a time-consuming process and there is no need to panic.

He said that the Afghan government remains committed to the prisoner swap with the Taliban, but in order to make this happen, there is a need for good intentions from both sides about the issue.

Earlier, a three-member delegation from the Taliban arrived in Kabul to discuss the issue of the Taliban’s prisoners.

But the Taliban’s spokesman Suhail Shaheen tweeted on Tuesday that the “technical team will not participate in fruitless meetings with relevant sides starting from tomorrow.”

The prisoner release is a step outlined in the US-Taliban deal signed in Doha on February 29 and is intended to be a confidence-building measure to pave the way for the intra-Afghan talks.