Sonam Kapoor desires to work with this Pakistani actor
10 Apr, 2019 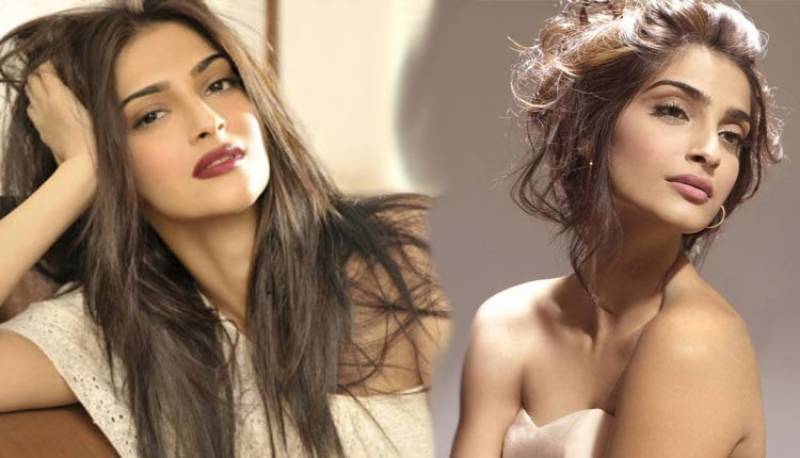 MUMBAI– Sonam Kapoor who starred opposite Fawad Khan in their movie ‘Khoobsurat’ expressed her wish to work with the heart throb again.

The duo shared sizzling chemistry onscreen and the movie fared quite well at the box office.

Sonam Kapoor and Fawad Khan both shared an on and off-screen bond and Sonam Kapoor never hid her admiration for him.

During an interview with Gulf Times, the actress reminiscing the time spent on sets of ‘Khoobsurat’ wished to work with Fawad, as art has no boundaries.

‘Art has no boundaries. I think Fawad was a consummate professional. We had a great chemistry and I look forward to working with him again,’ she added.

After the Pulwama incident, the hawkish attitude of the Indian government led to a hate campaign not only against Pakistan but the Pakistani artists working in Bollywood, who were banned from performing in Indian movies. T-series also took down Atif Aslam and Rahat Fateh Ali Khan’s songs fearing a backlash from Indian extremists.