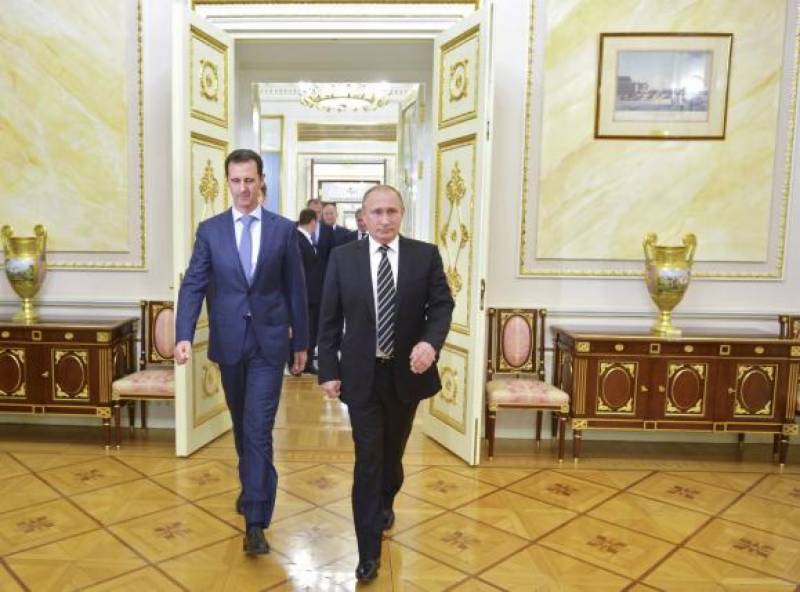 AMMAN – Syria and its main ally Russia blamed Israel for carrying out an attack on a Syrian air base near Homs on Monday which followed reports of a poison gas attack by President Bashar al-Assad’s forces on a rebel-held town.

Israel, which has struck Syrian army locations many times in the course of its neighbour’s seven-year-old civil war, has neither confirmed nor denied mounting the raid.

But Israeli officials said the Tiyas, or T-4, air base was being used by troops from Iran and that Israel would not accept such a presence in Syria by its arch foe.

The strike took place after a suspected chemical weapons attack on the rebel-held town of Douma which, according to one Syrian aid organisation, killed at least 60 people.

U.S. President Donald Trump warned of a “big price to pay” after the initial reports of the poison gas attack, although the Syrian government and its main ally Russia have denied involvement.

The Organisation for the Prohibition of Chemical Weapons international watchdog said it had opened an investigation to determine what exactly had happened in Douma.

U.S. Defence Secretary Jim Mattis on Monday raised the possibility of military action against Syria if it was proved to have carried out a chemical weapons attack.

British Prime Minister Theresa May called it “reprehensible” and said if the Assad government was found to be responsible, it would be held to account. – REUTERS/AFP