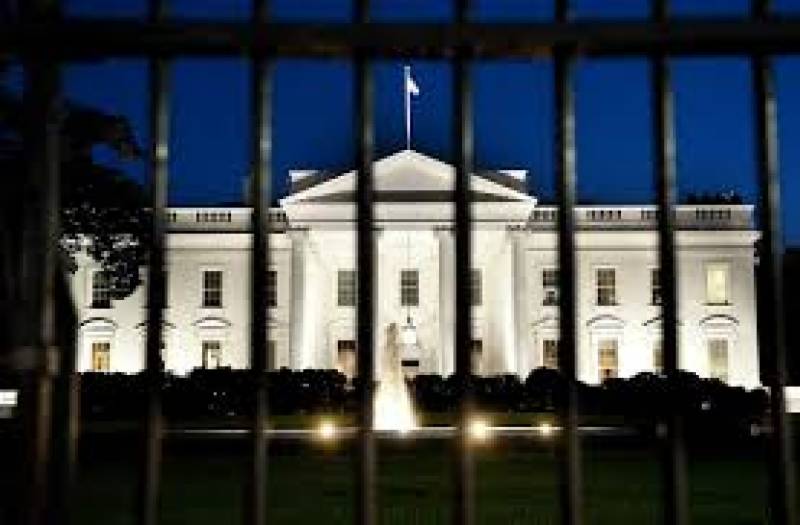 Washington:The White House pointed the finger of blame for an alleged chemical attack on Syrian civilians at Tehran and Moscow on Monday, suggesting the Damascus regime could not have carried out such a strike alone.

"Russia and Iran also bear responsibility for these acts since they would not be possible without their material support," said press secretary Sarah Sanders.

The Syrian regime and its Russian and Iranian backers have denied using chemical weapons in a series of alleged attacks, including one on Saturday that killed at least 48 people in the rebel-held town of Douma, outside Damascus. APP/AFP