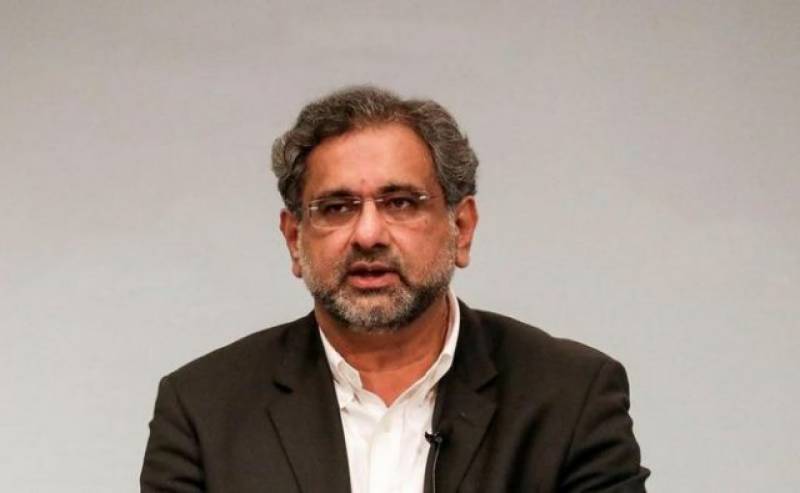 “China is playing a key role in international trade,” the prime minister said while addressing Boao forum on Tuesday.

Abbasi hoped that China will set new examples of development in the leadership of President Xi Jinping.

“One Belt, One Road project is now of key importance,” Abbasi said.

The prime minister is representing Pakistan in the ongoing Boao Forum which is attended by high profile leaders from the region. APP/AFP