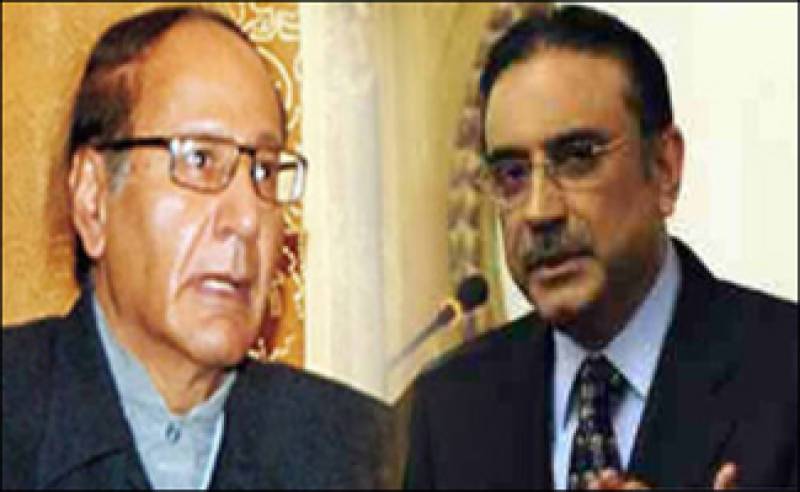 The shocking disclosure and other such revelations were made by the former prime minister in his book ‘*Sach To Hai*‘ which was launched in Lahore on Tuesday. Shujaat speaking about his book stated, “I’ve written nothing but the truth in it.”

The PML-Q president also mentioned how Nawaz Sharif asked him to frame Asif Ali Zardari in a “fake narcotics case”, however, he (Chaudhry Shujaat) refused to go ahead with the proceedings.

Chaudhry in his book writes, “Before Nawaz was sworn in as prime minister for the second time in 1997, Mian Sharif visited me and promised to make Pervez Ellahi the chief minister of Punjab.” However, when Nawaz came to power he appointed his younger brother, Shehbaz Sharif, on the post.

“When Iftikhar Chaudhry was reinstated, I advised Musharraf to settle differences with him and he was ready to do so, however, his aides did not allow the relationship between the two individuals to thaw” he added.

“He [Musharraf] used to complain that Jamali wakes up at noon and had reservations with him so I advised Jamali to resign,” he wrote in his book.