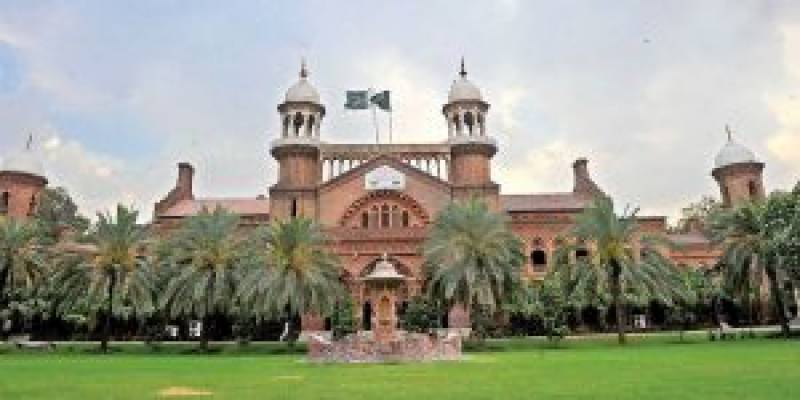 Hot words were exchanged between Sharif’s counsel AK Dogar and Justice Naqvi when the former objected to the inclusion of Justice Mahmood in the bench. Dogar said Justice Mahmood had been serving as general secretary of Pakistan Tehreek-i-Insaaf’s lawyer forum in the past.

Taking his objection seriously, Justice Naqvi, head of the bench, observed, “After elevation, a judge has no relation or connection with any group or party”.

Justice Naqvi did not take kindly to the lawyer’s attempt at repartee, reminding him that he was standing in the courtroom. “Mr Dogar, this is a court; decisions here will be taken according to the law rather than your wishes.”

Justice Atir Mahmood said, “You (Dogar) know better the respect of the court, Dogar Sb your associates are interfering”. Dogar insisted that his client (Nawaz Sharif) had been served notices. Justice Naqvi remarked that no notice had been served on his clients as per the application lying in front of the bench.

“You know everything while sitting at home,” Justice Naqvi addressed the lawyer. He asked the lawyer to advance arguments after the notices have been served. “It is as if you are appearing first time in the court, you know how much you are respected, so keep your respect intact,” the judge further remarked. “You remained prime minister for three times and you should be humble and down to earth,” Justice Naqvi addressed Mr. Dogar, the counsel of Nawaz Sharif.