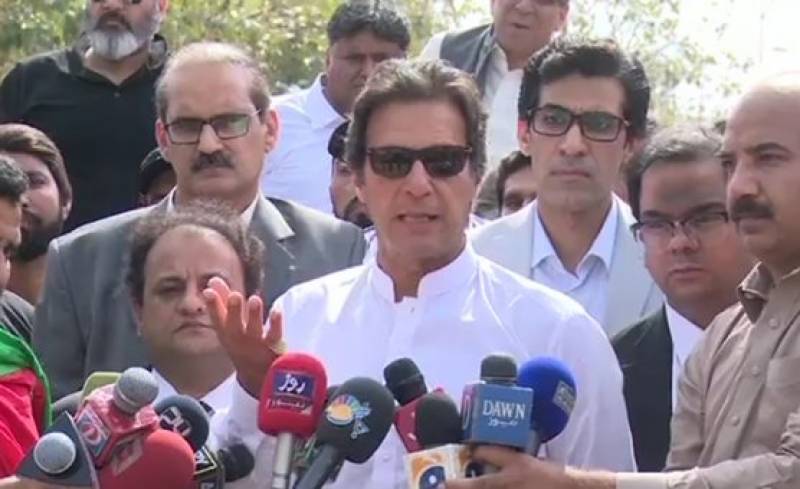 Talking to the media after appearing before anti-terrorism court on Tuesday, he said that 57 percent budget of Punjab was consumed in Lahore.

“South Punjab is unable to get its share and their voice is not heard in the houses of power,” he said.