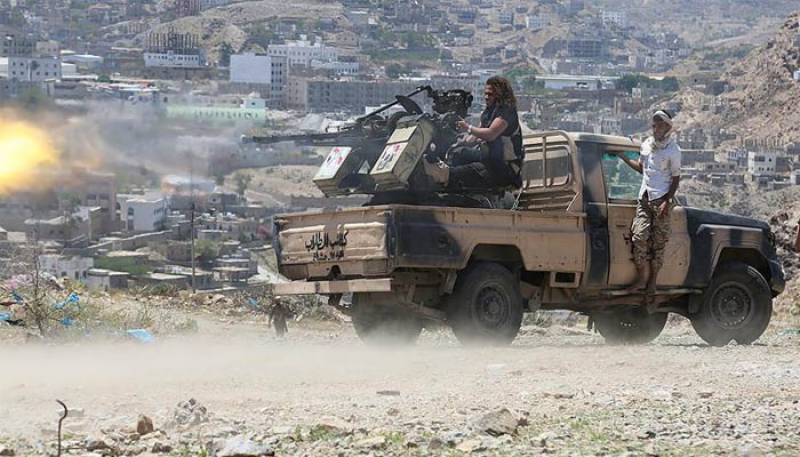 According to the report, the soldiers died while "performing their patriotic duty". It gave no details on the time or circumstances of their death.

Saudi Arabia and its Arab allies launched a massive military campaign in Yemen against Iranian backed Houthi rebels in 2015.