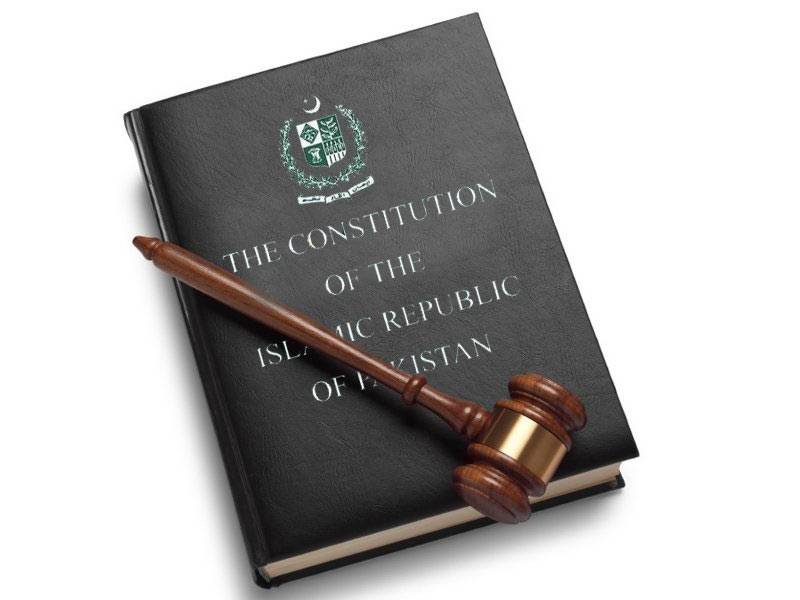 The Constitution of Pakistan was passed by the National Assembly on 10th April, 1973 and received the Presidential assent on 12th April, 1973.

The Senate came into existence as a House of Parliament, giving equal representation to the Federating Units.

A reception in connection with the Day will be held at Parliament House in Islamabad today. APP/AFP