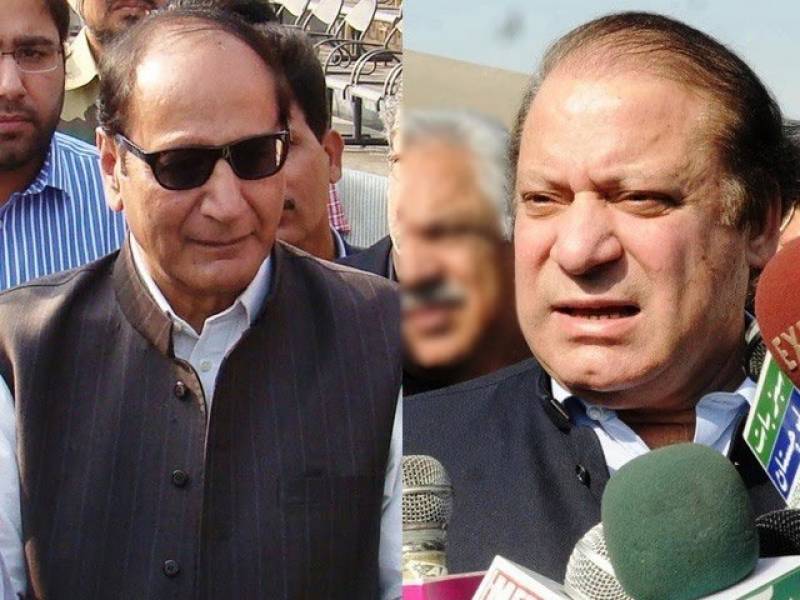 He has alleged former prime minister Nawaz Sharif asked him to frame Asif Ali Zardari in a "fake narcotics case".

The shocking revelation has been mentioned in his book 'Sach To Hai' which was launched in Lahore today (Tuesday). The 328-page book with 20 chapters details Shujaat’s brief stint as prime minister of Pakistan and his interactions with political leaders.

Stating that he refused to file the case against the former president, Chaudhry Shujaat wrote, “Zardari in 2011 said to me that he became president because of me.”

Chaudhry further wrote, “Before Nawaz was sworn in as prime minister for a second time in 1997, Mian Sharif visited me and promised to make Pervez Ellahi the chief minister of Punjab.” However, when Nawaz came to power he appointed his younger brother, Shehbaz Sharif, on the post.

“Then when Iftikhar Chaudhry was reinstated, I advised Musharraf to settle differences with him and he was ready to, however, their aides did not allow them to do so,” he added.