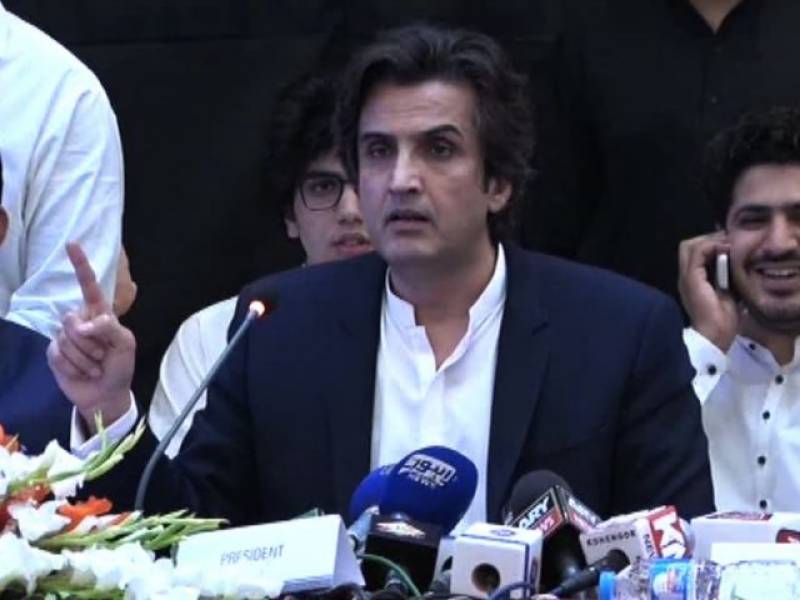 The demand was made at a press conference in Lahore Monday. Six MNAs, Khusro Bakhtiyar, Tahir Bashir Cheema, Basit Bukhari, Rana Qasim Noon, Tahir Iqbal and Balkh Shair Mazari, and two MPAs, Asghar Ali Shah and Nasrullah Dareshak, said they were resigning from the assemblies and the party.

They said they have formed the ‘Junoobi Punjab Mahaz’. Bakhtiyar spoke of injustices meted out to the southern belt of Punjab.

According to him, the poverty rate in southern Punjab is 51%. “We have a bare 5% representation in the Public Service Commission,” he said. “We are not treated as equals. A separate province is our right.”

Out of 58, only four judges belong to southern Punjab, he said. “There is no electricity in our areas but they discuss installing ACs in their Orange Line trains,” he said.

According to him, funds are allocated for southern Punjab but never released. We need a new administrative system, he said. “A number of people are going to join us,” he said.

The resignations come at a time when general elections are due in three months. PML-N faced a major blow when former PM Nawaz Sharif was disqualified by the Supreme Court. Since then, it hasn’t been smooth sailing for the party as the Sharif family faces corruption references. APP/AFP