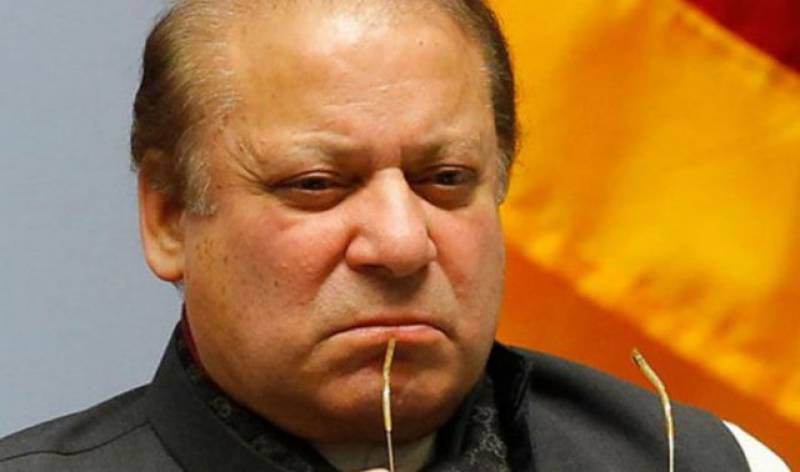 ISLAMABAD - Since the Panama verdict of the Supreme Court which disqualified PM Nawaz Sharif around 40 lawmakers have quit PML N so far.

The number of its deserters is growing ahead of the landmark ruling by Supreme Court in Panama case. The problems seem to be compounding for Nawaz Sharif and his party as many more are likely to quit party in coming days.

On Monday, eight members of the Pakistan Muslim League-Nawaz (PML-N) including Khusro Bakhtiar, Qasim Noon, Tahir Bashir Cheema, Basit Bukhari, Samiullah and Asghar Ali Shah left the party standing up for the cause of Seraiki province.

Nisar Jutt, Ghulam Bibi Bharwana and Chaudhry Tahir Iqbal of Vehari parted ways with the PML-N over a row regarding amendment in Khatm-e-Nabuwat clause in election laws.

Meantime, Mian Tariq Mehmood, Mian Mazhar, Raza Hayat Hiraj have their own reasons to sever the ties with Nawaz Sharif.

From Balochistan also, 16 N-leaguers including MNAs and MPAs bade farewell to the party.

PML-N head Nawaz Sharif was disqualified by the apex court in July 28 unanimous ruling. The court directed the NAB to file corruption references against him, his family and finance minister Ishaq Dar.