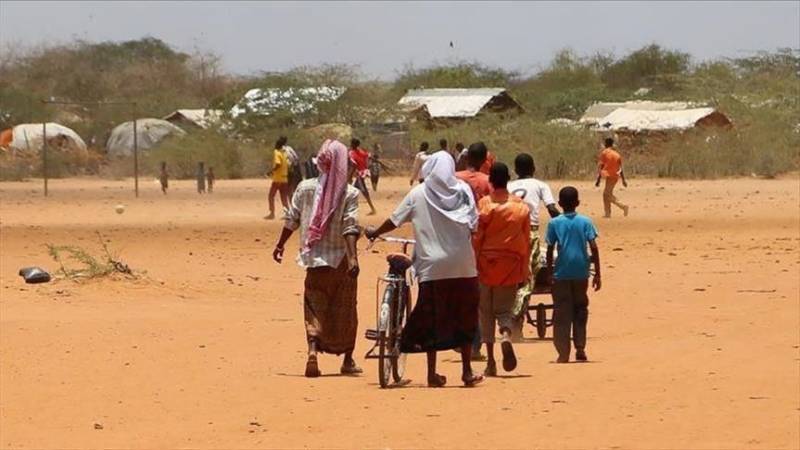 WASHINGTON (AA): Wars fought by the US have displaced at least 37 million people since the Sept. 11, 2001 terror attacks on America, according to report Tuesday from Brown University.

“That is more than those displaced by any war or disaster since the start of the 20th century, except for World War II,” said the report titled “Creating Refugees: Displacement Caused by the United States’ Post-9/11 Wars.”

It said most refugees have been hosted by Middle Eastern countries, although the US has taken hundreds of thousands.

“[Thirty-seven] million is a very conservative estimate. The total displaced by the U.S. post-9/11wars could be closer to 48–59 million,” said the Rhode Island-based school.

After the 9/11 attacks, the US administration of then-President George W. Bush launched a “global war on terror” and the American military has waged continuous wars for almost two decades.

“Between 2010 and 2019, the total number of refugees and internally displaced people (IDP) globally has nearly doubled from 41 million to 79.5 million,” it added.