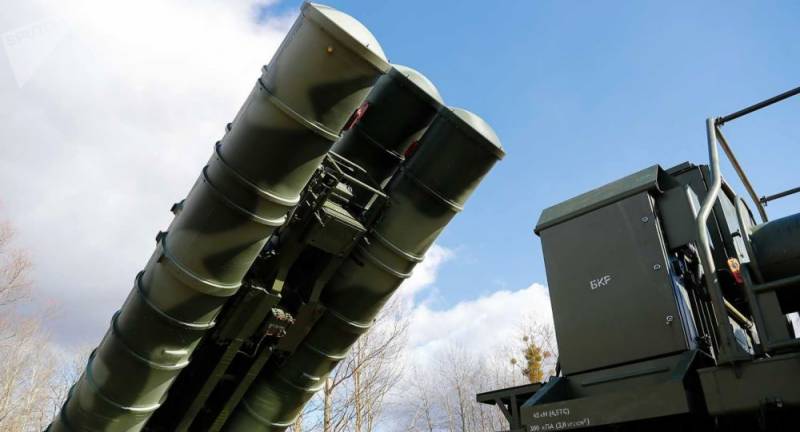 YUZHNO-SAKHALINSK (Sputnik) - Russia will deliver S-400 air defence systems to India in strict accordance with the schedule, within 18-19 months, and the contract has been already prepaid, Russian Deputy Prime Minister Yuri Borisov said.

"The advance payment has been received and everything will be delivered in strict accordance with the schedule, within about 18-19 months," Borisov said in the air of Rossiya 1 broadcaster.

Earlier this year, Commander of US Indo-Pacific Command Admiral Philip Davidson said the US regarded India's purchase of the Russian S-400 systems link as a "bit of a problem", adding though that Washington was in talks with the Indian military in a move to convince the latter not to proceed with the deal.

India and Russia signed a $5.43 billion S-400 contract in national currencies in 2018 despite US threats to sanction New Delhi under a 2017 law that allows Washington to punish countries purchasing Russian weapons.

Despite the threats, India still remains Russia's major defence partner with some 58 percent of Indian arms imports between 2014 and 2018 sourced in Russia.

Besides India, the US has also been facing a row link with Turkey, Washington's NATO partner, over the purchase of the Russian air defence systems.

This summer, Russia finished the delivery link of the first batch of the S-400 systems within a deal concluded back in December 2017. After Ankara made it clear earlier in the year that it would proceed with the deal, Washington suspended the deliveries of F-35 jets to Turkey and promised to move with more sanctions against the country