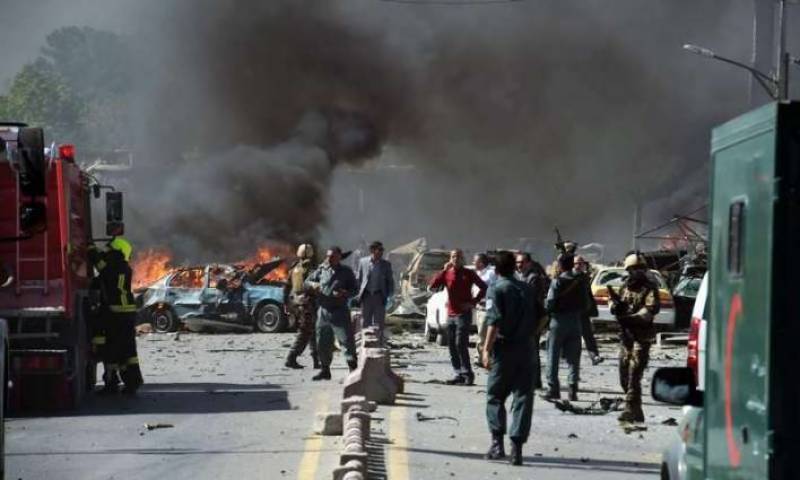 "At 11 this morning [06:30 GMT], an explosive device was discovered planted on the road link in the Saleem Caravan area of the 4th Mikrorayon district. Its explosion has injured link three people," the spokesman said.

The blast was caused by a magnetic bomb that detonated near Shaheed link Square, the TOLOnews broadcaster reported.

According to the news link channel, an Afghan link serviceman was also killed earlier in the day during clashes in the capital between the security forces and Massoud Day mourners, the followers of Ahmad Shah Massoud, who was an Afghan link politician and military commander, engaged in resistance against the Soviet occupation between 1979 and 1989 and against the Taliban link in the 1990s.