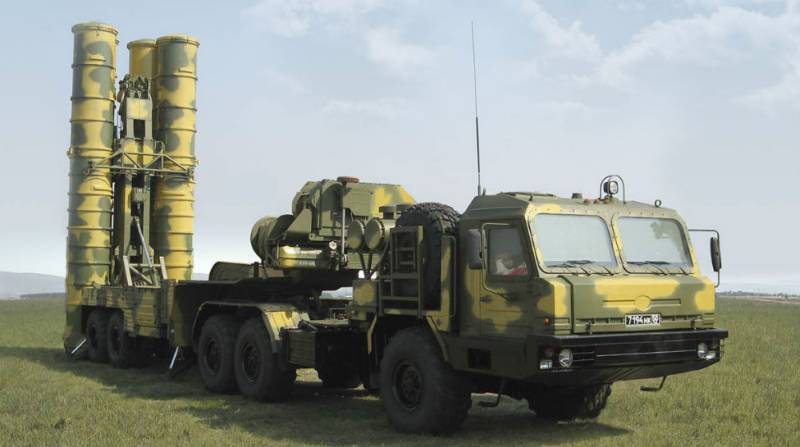 "The advance payment has been received and everything will be delivered in strict accordance with the schedule, within about 18-19 months," Borisov was quoted as saying by ANI.

It is to be noted that External Affairs Minister S Jaishankar visited Moscow in August to meet his Russian counterpart Sergey Lavrov and hold discussions over ways to further advance bilateral cooperation.

India had signed a USD 5.43-billion deal with Russia during the 19th India-Russia Annual Bilateral Summit in New Delhi on October 5, 2019 for the purchase of five S-400 systems.

Will you continue to dialogue? I, I think they intend to do that. I'm trying to clarify for them that the tactical and technical case that's so important here," US Indo-Pacific Command chief Admiral Philip Scot Davidson had said at the Aspen Security Forum in Colorado.