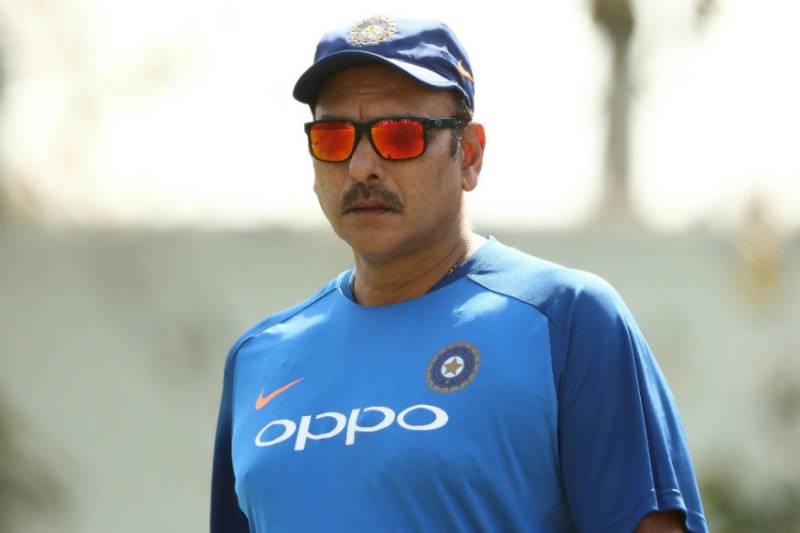 ISLAMABAD - According to a report by the Mumbai Mirror, Indian national cricket team coach Ravi Shastri will receive a hike in his salary after he was retained as India’s head coach. Under his new contract, which will take effect from September 1, Shastri is expected to earn approximately PKR 18,000,000 per month.

The Pakistan Cricket Board (PCB) has not officially announced the salary package of head coach Misbah ul Huq; however, Chief Executive officer (CEO) of the PCB has said that Misbah would receive the same amount as the previous Men in Green’s head coach Mickey Arthur.