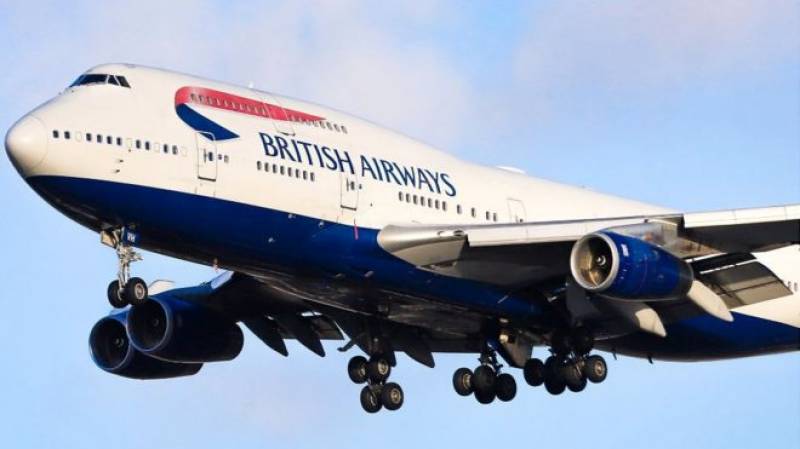 LONDON – British Airways said Monday it has been forced to cancel almost all its UK flights on the first day of a two-day strike by pilots.

“After many months of trying to resolve the pay dispute, we are extremely sorry that it has come to this,” BA said in a statement.

The airline said it remains willing to return to talks with the British Airline Pilots Association (BALPA).

“Unfortunately, with no detail from BALPA on which pilots would strike, we had no way of predicting how many would come to work or which aircraft they are qualified to fly, so we had no option but to cancel nearly 100 percent” of our flights, the statement added.