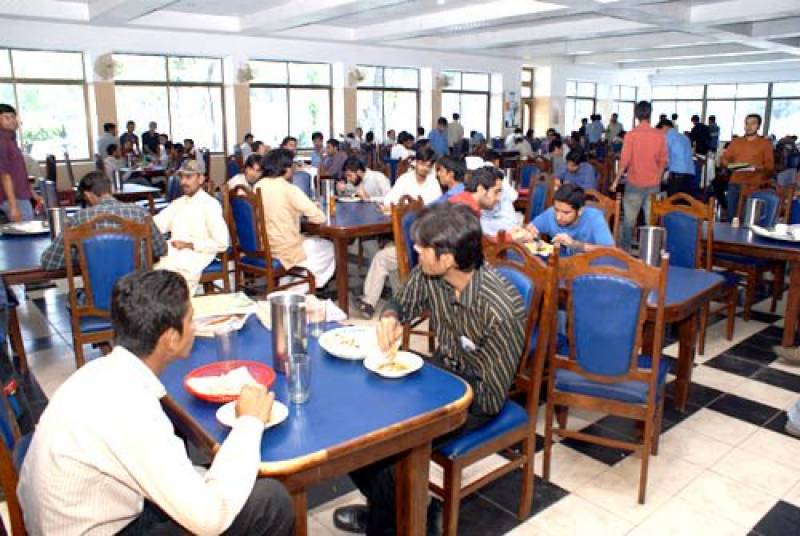 Pakistan’s top engineering varsity, the University of Engineering and Technology Lahore withdrew a notification regarding gender segregation in the canteen/cafeteria.

On September 6, the university had issued a notice which directed male and female students to sit in separately, drawing ire from the masses and social media buffs.

However, a new statement has been issued by UET according to which the notification has been withdrawn.

According to the new notice, the previous letter was issued without the approval of the Vice-Chancellor.

Vice-Chancellor Mansoor Sarwar also sought an explanation from Registrar on the matter and said such directives would not be issued; a formal inquiry would also be conducted after Youm e Ashur in this regard.