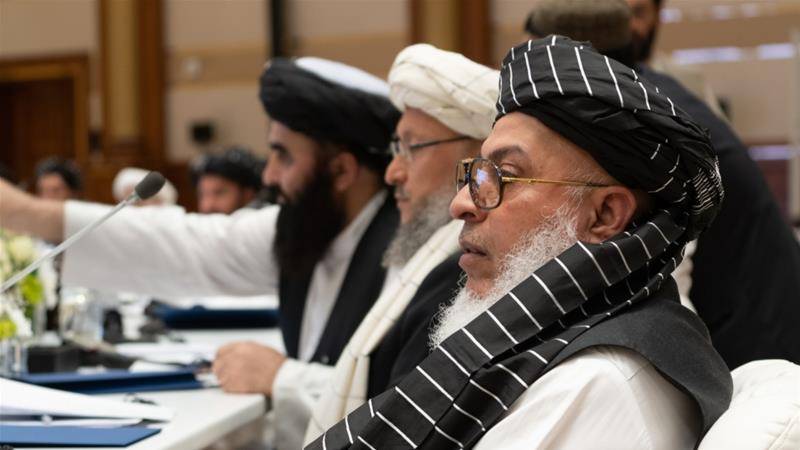 KABUL - The Taliban said the US “will be harmed more than anyone” but left the door open for future negotiations.

“We still… believe that the American side will come back to this position… Our fight for the past 18 years should have proven to the Americans that we will not be satisfied until we witness the complete end of the occupation,” the group said in a statement released on Twitter by spokesperson Zabihullah Mujahid.

The statement said the insurgents had “finalised” a deal with the US that had been expected to allow Washington to begin withdrawing troops in exchange for security promises from the Taliban.

It added that both sides had been preparing for the deal to be announced and signed when Trump tweeted late Saturday that he had “called off peace negotiations”.

Trump had cited a Taliban attack in Kabul on Thursday which killed 12 people including a US soldier as his reason for calling off the talks, including a secret meeting with the insurgents at Camp David in Maryland planned for this weekend.

But the Taliban dismissed his reasoning in their statement, saying it showed “neither experience nor patience”, and accused the US of killing “hundreds of Afghans” in the fighting.

“Americans will be harmed more than any other,” by Trump’s decision, the statement said, adding that the US’s “credibility will be harmed, their anti-peace stance will become more visible to the world, their casualties and financial losses will increase, and the US role in international political interaction will be discredited even further.” -APP/AFP