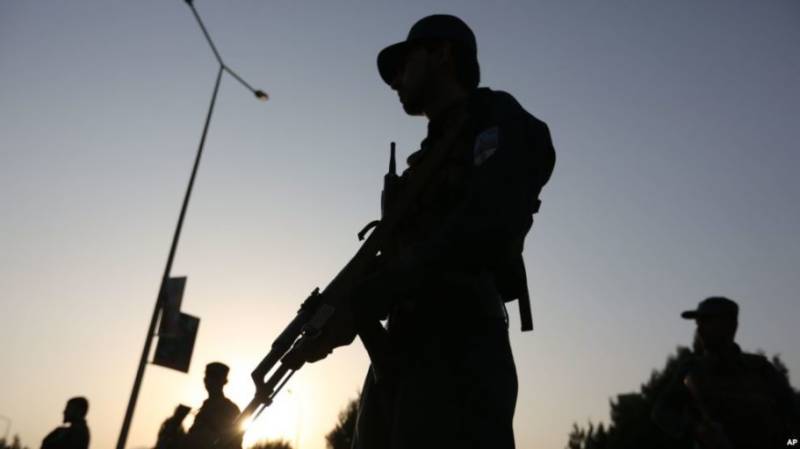 WASHINGTON (APP): US forces in Afghanistan last month attempted to rescue two hostages, the Pentagon said Thursday, as US media reported the captives were two American University of Afghanistan professors.

READ MORE: US forces will have to stay in Afghanistan till 2024: US General John Campbell

"Unfortunately, the hostages were not at the location we suspected. During the mission, US forces engaged and killed a number of hostile forces. No US personnel or civilians were harmed."