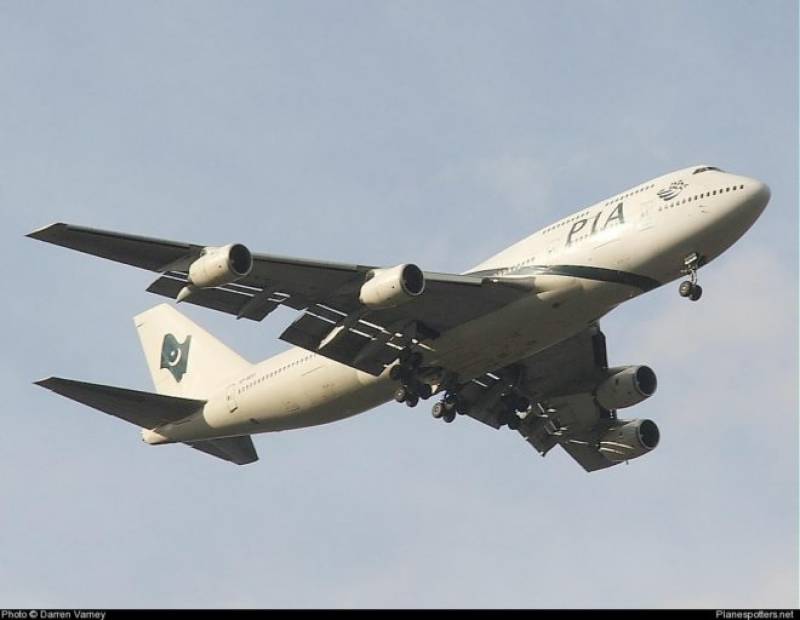 This was stated by a spokesman of the national flag carrier.

As passenger safety is PIA's top priority the mentioned aircraft will not be available during the next few days.

During this period PIA's flights to Gilgit, Skardu, Chitral, Sukkur, Moenjodaro, Gwadar, Turbat, Panjgur, Nawabshah and Multan are likely to be affected.

Passengers are requested to recheck the status of their flights to these areas from PIA call centre at 111-786-786, the spokesman added.

The Chairman and CEO PIA have instructed PIA Engineering Department to complete the compliance of engine overhaul protocol revision as soon as possible so that the aircraft return to operation.

They have also directed all relevant departments to ensure arrangements made for passenger's convenience by readjusting flights schedule during this period.