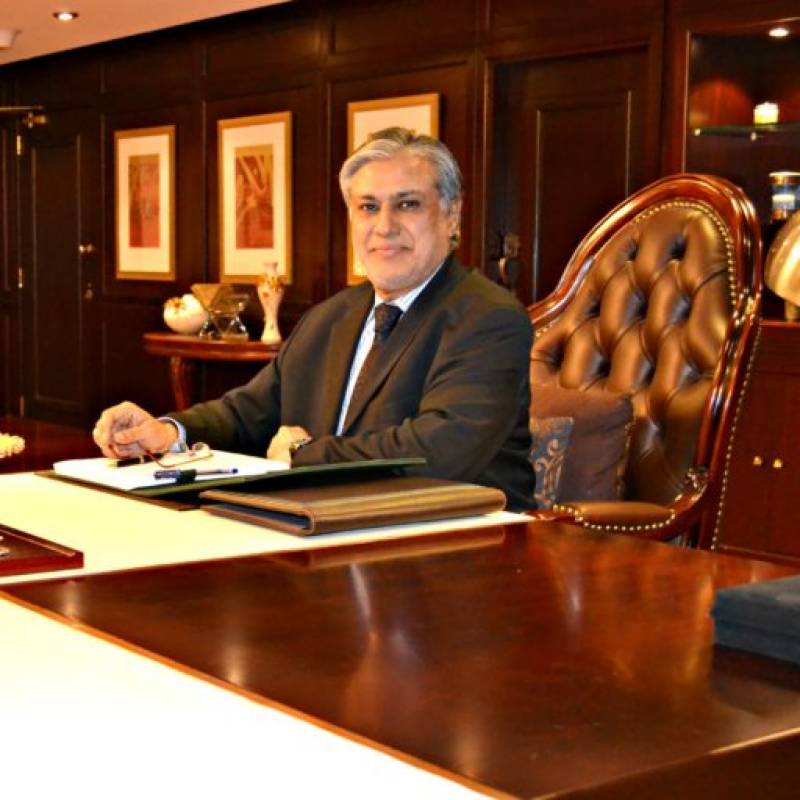 It may be mentioned here that the Federal Cabinet has already approved that Pakistan would sign the Multilateral Convention on Mutual Administrative Assistance in Tax Matters with OECD in Paris on September 14.

Ishaq Dar would sign this historic agreement on behalf of Government of Pakistan in Paris on September 14, the sources added.

The OECD has representation of 100 countries.

The Finance Minister in a statement said that the OECD has invited Pakistan to become its member as "we fulfill its requirements and "we will be going to sign of the convention on September 14, 2016 adding that Federal Cabinet has also accorded approval in this regard".

He said that agreement would be implemented by end of 2017 and would fully activated form the years 2018-19.

He said the credit of singing this important agreement went to present government as no governments in the past seventy years had bothered to think about it.

He said that after signing the treaty Pakistan would have access to auto information, information about tax data.