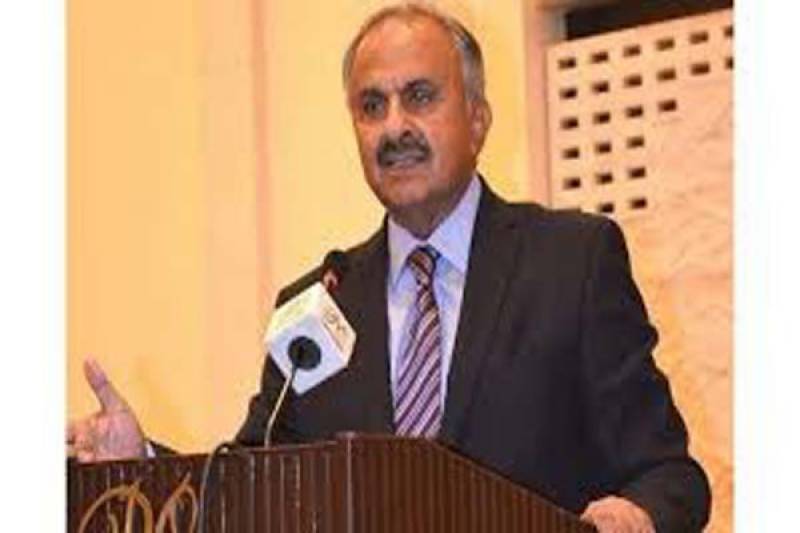 He also rejected the allegation of Pakistan's enemies that its establishment had any connections with terrorist networks.

"This is propaganda of our enemies, who want to malign our security agencies."

He said there could be challenges of different kinds, confronting the security institutions but they could not be held responsible for the chaos in the region.

The Senator said,"It is easy to fight a declared enemy but difficult to one hidden amongst us and targeting common people and public places. "There can be room for improvement in information gathering and countering terrorists but it does not mean that our forces or security institutions lack capability to fight them out.

Therefore, nobody should cast doubts that may malign our institutions."

He expressed the hope that security situation would further with border management and checking of Afghan refugees residing in Pakistan.

"After the operation Zarb-e-Azb, the terrorists, who had crossed the border, try to infiltrate into Pakistan from soft entry points. But, we hope that proper border management would discourage this trend."