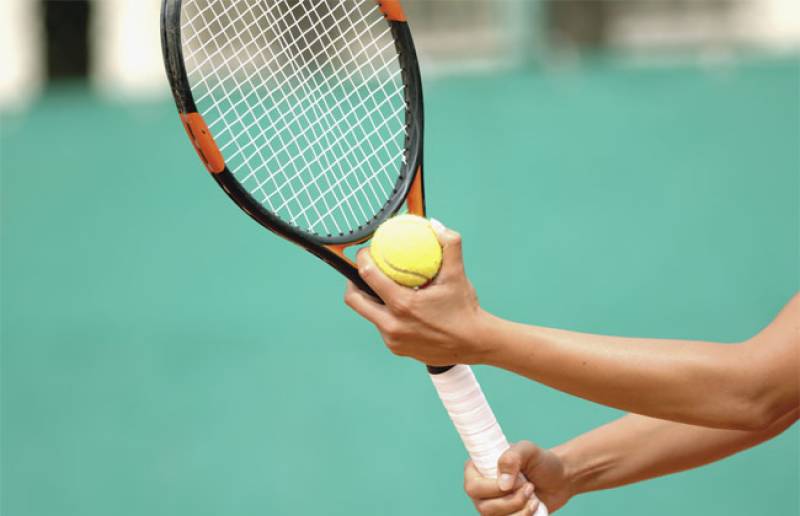 ISLAMABAD: (APP) A three-member Pakistan outfit will proceed to Christchurch, New Zealand on Saturday to play the Davis Cup Asia Oceania Group I second round play-offs against that country, taking place from September 16-18.

"Pakistan's number one player Aqeel Khan, who has been deputized as team captain is in Dubai these days and will fly from there for the tie, while two other players Abid Ali Akbar and Samir Iftikhar are in the USA and will directly travel from there on Saturday,"

He said two officials Babar Ali Akbar (trainer) and Asad Nawazish would also accompany the players adding, "While the federation is bearing all the expenses of players for the tie, the two officials are leaving voluntarily and will themselves pay for their expenses."

Rehmani said that prior to the tie Pakistan team would attend a three to four day training camp at Christchurch, starting on September 11. "We wanted to send our players at least two weeks earlier to make them acclimatize with the weather conditions, but that was not possible as we were told by the New Zealand authorities that their courts would not be free for the purpose."

Pakistan has not hosted a Davis Cup tie since 2005. Last time they staged the event in 2013 against New Zealand in Myanmar, which according to the PTF cost them around $56,000.

The country's preparations for the next week's tie suffered a setback when tennis ace Aisam-ul-Haq Qureshi pulled out of the event stating that New Zealand should have compensated (by coming to Pakistan to play this tie) for the unfair treatment meted out to Pakistan in Group-1 tie held in Myanmar in 2013.

Pakistan had won the first singles match and Qureshi was leading Dan King-Turner 3-0 in the final set when the tie in Myanmar was abandoned. New Zealand team captain Alistair Hunt said at the time there was a hole near the baseline "about an inch deep and half a foot wide".

The PTF Secretary claimed that Pakistan were a better side and capable of defeating New Zealand. "Yes, they (New Zealand) have the home advantage. Secondly, the tie will be held at the indoor ground of Christchurch's Wilding Park. But despite all that I'm sure we can beat them as were are a stronger side. Our players have already exhibited that in 2013 and I believe this time too they will produce match-winning performance."