Nuclear weapons development is in national interest of Pakistan: US Senator
9 Sep, 2016 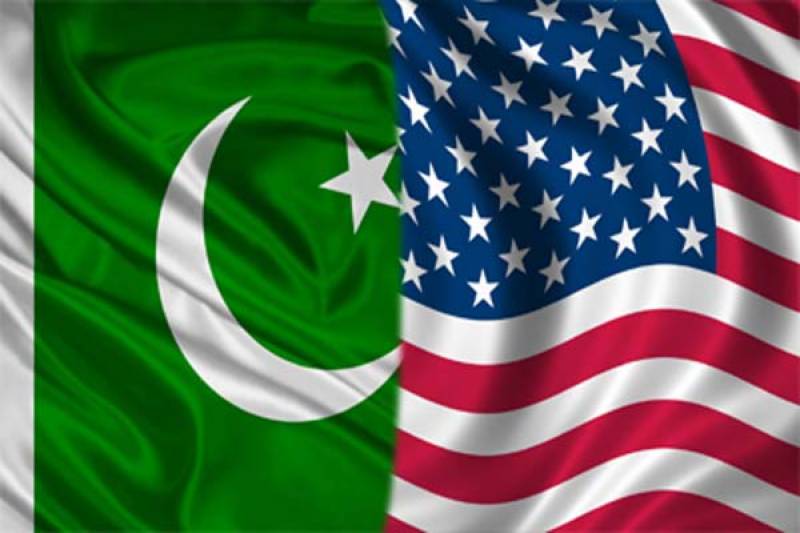 WASHINGTON (APP) The US nuclear and security experts told a Senate hearing on Thursday that Pakistan has taken significant steps to protect its nuclear assets, and the country has a continuing national security interest to develop nuclear weapons in the face of imbalance in conventional weapons with rival India.

Responding to many negative comments and skepticism expressed by several US Senators, the experts praised efforts Pakistan has taken to protect its nuclear assets and move away from an image which had been created in early 2000 when Dr. A. Q. Khan network came under discussion.

Dr. Dalton observed that nuclear weapon was one area where there was a complete political consensus. He said Pakistani authorities have undertaken fairly significant efforts to make sure that their nuclear assets are well protected.

He said that the country has put in place as good a system as they can, recognizing the challenges and threats it faced. The nuclear authorities have made sure that that their personnel in the nuclear lab have no sympathy with non-state groups.

Responding to an observation by a Senator, Dr. Dalton said that is information to suggest linkages between Pakistan and North Korea in the past, but after the A.Q Khan network was dismantled in early 2000, most of those suggestions have gone away. There is no accepted public information, aside from what we see in the Indian media, to suggest that those linkages are ongoing.

He drew the attention of the committee to the steps Pakistan has taken since then to put in place a legal framework, export control structure and checks on scientists to safeguard the nuclear assets. They have demonstrated a desire and intent to make sure that it does not happen again.

Dr. Dalton said that Pakistan understood the “damage the AQ Khan network did to their reputation, and they have a desire that their nuclear program be seen as a legitimate national security tool for the state.

Mr. Grenier, Chairman ERG Partners and a former head of CIA Counter-terrorism Center, referring to Pakistan alleged ties with North Korea, stated that it was the time, during the 1990s, when Pakistan was heavily sanctioned by the US and looked for help from wherever it could in the face of threats from India.

It is very clear that Pakistan has a continuing national interest in developing nuclear weapons in order to maintain a threat against India, given the fact that there was no way they could possibly match conventional military capability of India, he added. Mr. Grenier observed that in the face of threats, and in the absence of other means, it became an overriding important security goal to get help from wherever they can find.

He urged that it was very important for the United States to maintain some level of engagement with Pakistan. If we treat them as pariah, we force them into a pariah corner, they are likely to behave as a pariah.

US Senator Ed Markey criticized the support of the Obama administration to India to get the membership of the Nuclear Suppliers Group, saying it would further push Pakistan towards producing nuclear material.

He said US relaxing of rules for India to get the NSG membership will not go well with Pakistan. Dr. Dalton agreed with the Senator that it would be a reason for Pakistan to respond, given their perception that the security environment in the region was worsening.