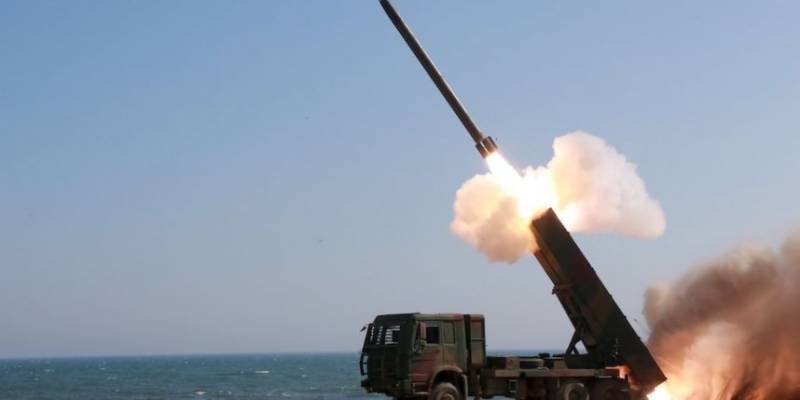 SEOUL (APP) - South Korean President Park Geun-Hye on Friday condemned North Korea's latest nuclear test as an act of "self-destruction" that will further deepen its isolation in the international community.

The impoverished but nuclear-armed North staged its fifth nuclear test Friday morning, she said in a statement, describing it as a "grave challenge" to the international community.

"With the nuclear test, Kim Jong-Un's regime will only earn more sanctions and isolation... and such provocation will further accelerate its path to self-destruction," she said, referring to the North's young ruler.

The latest nuclear test -- described as the North's most powerful to date by Seoul's military -- proves Kim's "manic recklessness" and his obsession with building a nuclear arsenal despite global criticism, she added.

"We will step up pressure on the North by using all possible measures, including more, stronger sanctions on the North with the international community and at the UN Security Council," she said.