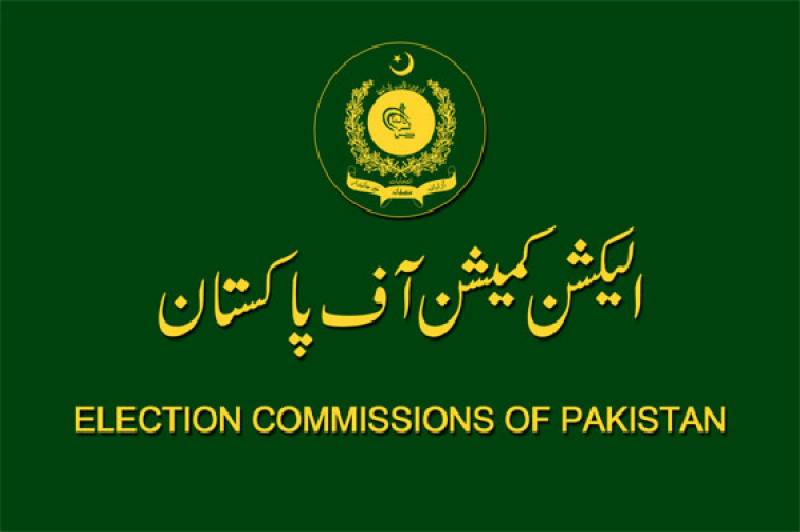 ISLAMABAD: (APP) Election Commission of Pakistan (ECP) has advised the candidates and political parties contesting the by elections in NA 162, Sahiwal-III to stop their election campaign from Saturday midnight (September 17 and 18).

After the midnight of Saturday, all public meetings and political campaign, including on electronic and print media,must come to a halt, the ECP said in a notification issued here.

According to ECP official, the candidates, political parties participating in the by elections of NA-162, Sahiwal-III must stop their election campaign 48 hours before the polling day, adhere to law thus paving the way for holding by elections in a peaceful and tranquil atmosphere.

The candidates violating deadline would be imposed rigorous imprisonment for a term, may be extended six month or with fine up to Rs 100,000 or both, it added.