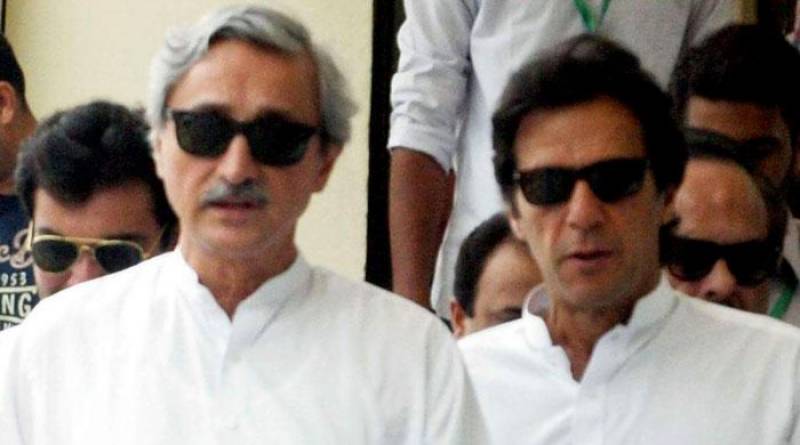 ISLAMABAD: (APP) Central leader of Pakistan Tehreek-e-Insaf Jahangir Tareen on Friday while refuting all allegations levelled against him said that he or his company never waived off any loan.

Speaking on a point of self explanation in the National Assembly he said that baseless allegations were levelled against him that he (Jahangir) had written off loan.

He said the companies in questions were owned by Haroon Akhtar.