US advises its citizens against traveling to Pakistan certain regions
9 Oct, 2022 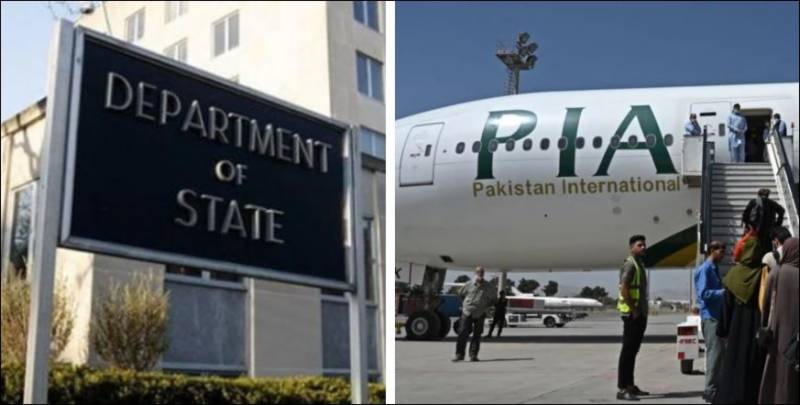 ISLAMABAD – The United States has issued an updated travel advisory for its citizens who are traveling to Pakistan, cautioning them about the terrorism threat in certain regions including Line of Control.

In the level-3 travel advisory, the US State Department directed its citizens against visiting Balochistan, Khyber Pakhtunkhwa, and FATA due to chances of ‘terrorism and kidnapping incidents’.

Washington issued an advisory as terror groups amplify their attacks on the country’s security forces in the northwestern region.

The US placed South Asian country in the third category out of four advisory categories –one step below the fourth category, in which it directed nationals not to travel to specific regions.

Meanwhile, similar cautions were made for travel to neighboring India. “Exercise increased caution in India due to crime and terrorism,” it said.