In a setback for Pakistan, UK refuses to lift ban on PIA flights
9 Oct, 2022 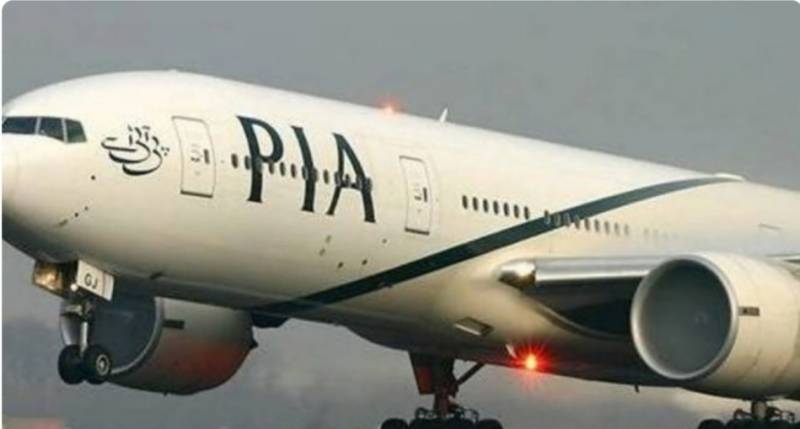 Sources privy to the development said the Air Safety Unit of the British Department of Transport (DfT) had written a letter to the CAA to convey its concerns over the measures it had taken for flight dependability. The letter was received by CAA on September 8, 2022.

In the letter, the DfT has expressed its dissatisfaction over the steps taken by the CAA to ensure flight standards and safety. The DfT is of the opinion that the ban could not be lifted because of the lack of progress despite the settlement of the licensing issues and legislation on aviation in Pakistan.

As per details, the Corporate Crime Circle of FIA arrested former PIA engineer Farhan Kashif in a fake degree scandal.

The FIA arrested PIA official from Jinnah International Airport Karachi after he returned to Pakistan from Doha via foreign airline, said sources.