Pakistan Navy to get state of the art Stealth Warships
9 Oct, 2020 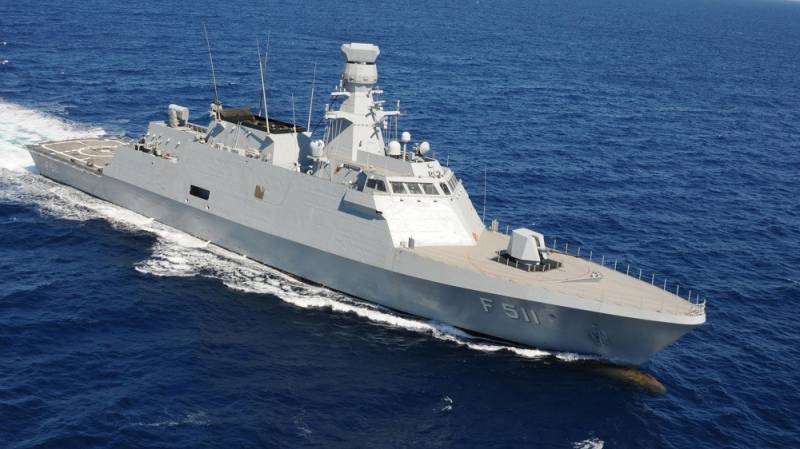 According to details, GE Marine will build the LM2500 marine gas turbines at its Evendale manufacturing facility in Ohio, US.

GE Marine is delighted to provide the Pakistan Navy with its state-of-the-art LM2500 gas turbines to power the MILGEM Corvettes.

Earlier this year in June, STM had signed a contract with state-owned Turkish defense contractor ASFAT for supplying the main propulsion system for the MILGEM Corvettes.

In July 2018, the Pakistan Navy had signed an agreement with ASFAT to acquire 4 MILGEM-class Corvettes to further consolidate its defensive capabilities.

Under the agreement, it was finalized that 2 MILGEM-class ships will be constructed in Pakistan while 2 will be built in Turkey. Both Pakistan and Turkish navies had commenced construction of the MILGEM Corvettes in June this year.

2 MILGEM-class ships are scheduled to be inducted in the fleet of Pakistan Navy in 2023 while the remaining a year later. *About MILGEM Corvettes*

MILGEM is a state-of-the-art surface platform equipped with the modern surface, subsurface, and anti-air weapons, sensors, and combat management systems.