Two police officials martyred, vehicles and arms taken away in a likely terrorist attack on a police station in South Waziristan
9 Nov, 2022 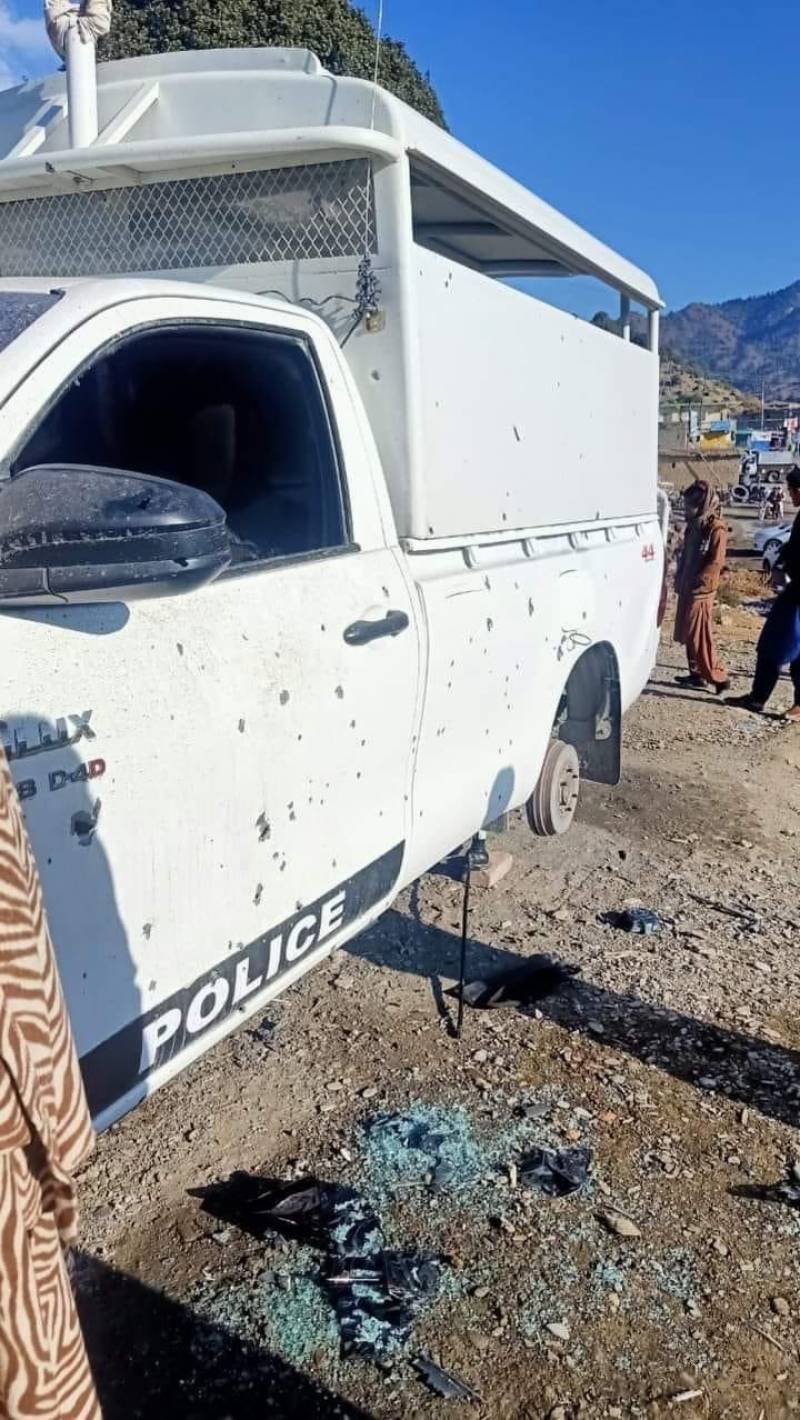 PESHAWAR – Two police personnel were martyred and two were injured after unknown gunmen attacked a police station in Tehsil Birmal of South Waziristan.

The attack was carried out at the Raghzai police station during early morning hours on Wednesday, police told media.

The martyred cops were identified as Hameedullah and Farmanullah.

During the attack, the attackers also stole a vehicle along with government-issued arms and also put a police vehicle on fire.