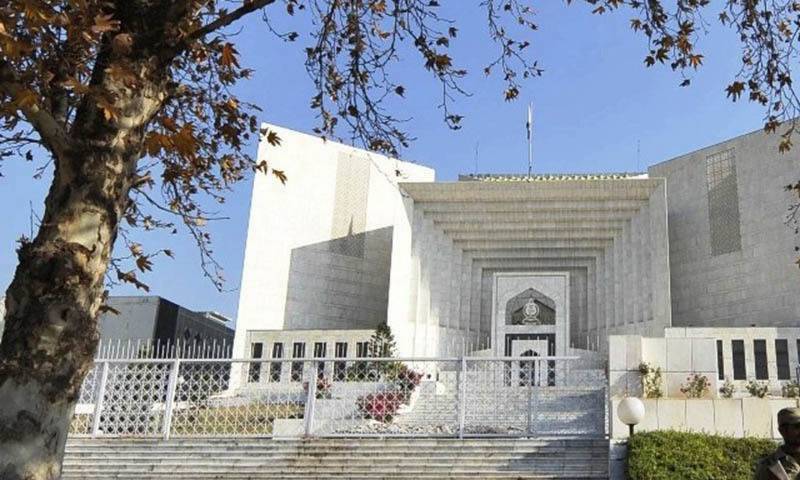 The Supreme Court’s human rights cell has returned an application seeking suo motu notice by the court on the incident of gun attack on former prime minister and PTI Chairman Imran Khan.

While returning the application, the human rights cell directed the petitioner to go to the concerned forum.

The application was filed by Muhammad Zubair Niazi in the SC human rights cell who requested the court to take suo motu notice of the reluctance by the police to register FIR of the Wazirabad gun attack.

On the other hand, another application was submitted to the Supreme Court on Wednesday against the PTI long march.

Senator Kamran Murtaza filed his petition in the apex court. He made federation, governments in four provinces, PTI Chairman Imran Khan and Pakistan Tehreek-i-Insaf respondents in the case.

The petition requested the court to direct the federal and provincial governments that basic rights of citizens were not affected during the PTI march.

The petition further stated that Imran wanted confrontation with the state institutions. It requested the court to direct the federal and provincial governments to keep the marchers out of populated areas of Islamabad.

The court is also beseeched to direct federal and provincial governments to take assurance from the PTI that its rally or sit-in would not be for an indefinite period and the PTI must be directed to obey laws and other parameters set by the administration.

The petition stated that once again the PTI was planning to march on Islamabad and Imran Khan was taking allegiance from the youth after giving name to his movement as Jihad.