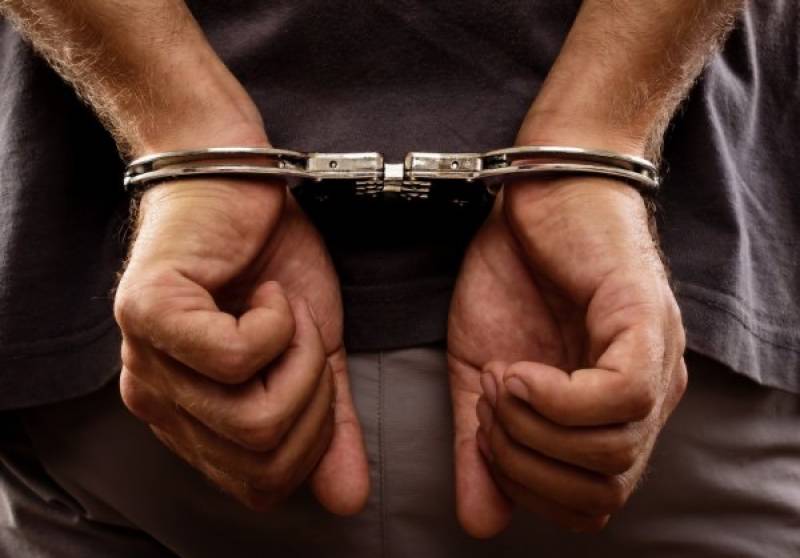 Talking to Bol News, Director FIA Lahore Rizwan on Monday confirmed that AD Rab Nawaz was allegedly misusing his authority in a banking case by ‘destroying evidence,’ helping the accused.

“Yes! We have arrested Nawaz for deliberately destroying evidence in favour of the accused who had plundered Rs75 million from Habib Bank Limited (HBL) in 2020.”

According to sources privy to the development, Nawaz, who recently acquired the post of ADP after a promotion, had served mainly at Corporate Banking Crime (CBC) Circle of the FIA Lahore. He was serving in the Anti-Corruption Wing (ACW) FIA Headquarters in Islamabad.

The Director FIA Lahore Rizwan summoned him on Monday in Lahore, where he was arrested when the FIA official failed to satisfy the DIG on queries related to the HBL case.

According to FIA sources, AD Nawaz had arrested some accused in a 2020 HBL case but never made recovery from them even after over a year.

The accused in the case, arrested by Nawaz, also approached the Supreme Court of Pakistan for bails after they were denied the same at lower and high courts, the FIA sources maintained.

During the last hearing, the SC had summoned Director-General FIA Sanaullah Abbasi, but Director FIA Lahore Rizwan appeared before the apex court. The SC later gave a 15-day time to the FIA for submitting an updated report in the case, pending for over a year, sources added.

“Since the Supreme Court is ready to take up the matter on Tuesday, the Investigation Officer (IO) of the HBL case AD Rab Nawaz has been nabbed on the orders of Director FIA DIG Dr Muhammad Rizwan,” said the FIA sources.