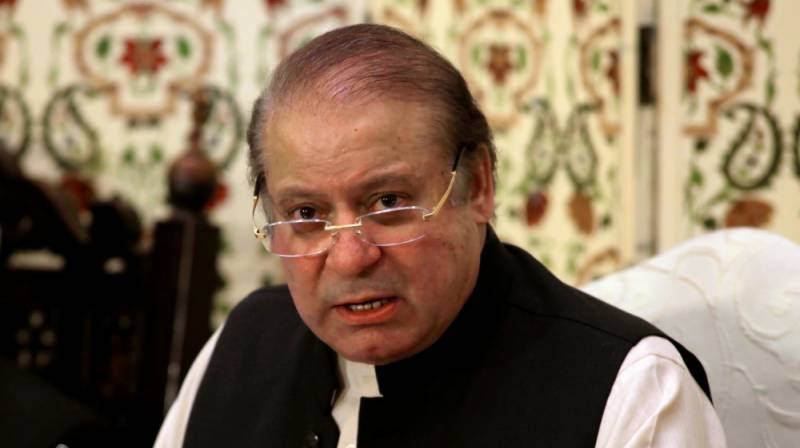 The Lahore Cantonment assistant commissioner on Monday ordered auction of former prime minister Nawaz Sharif's property in Lahore in line with an earlier decision of an accountability court.

The accountability court on April 23 accepted a petition filed by the National Accountability Bureau (NAB) Rawalpindi seeking auction of assets owned by Nawaz.

NAB's decision to auction off PML-N patron's assets came after he was declared a proclaimed offender in the Toshakhana reference.

"The auction of property known as 135 Upper Mall Lahore, situated in Mouza Mian Mir, Tehsil Cantt. Lahore is scheduled to be held on Friday, 19.11.2021 at 10:00AM at the compound of Assistant Commissioner's Office Cantt," the AC said in a notification.

In May this year, the Islamabad High Court (IHC) had rejected three petitions submitted for hearing against the auction of Nawaz's properties. Confiscation of other property:

Last month, an accountability court had ordered confiscation of the property owned by Nawaz in the Toshakhana reference. Former prime minister Yusuf Raza Gilani and former president Asif Ali Zardari are also parties to this case.

The property included 1,650-kanal agricultural land in Lahore, a Mercedes, a Land Cruiser, two tractors, local and foreign bank accounts, a bungalow in Murree, and 102-kanal land in Sheikhupura.

The NAB reference filed against Zardari and Nawaz accuses them of obtaining cars from Toshakhana (the gift depository) by paying 15% of the price of the cars.