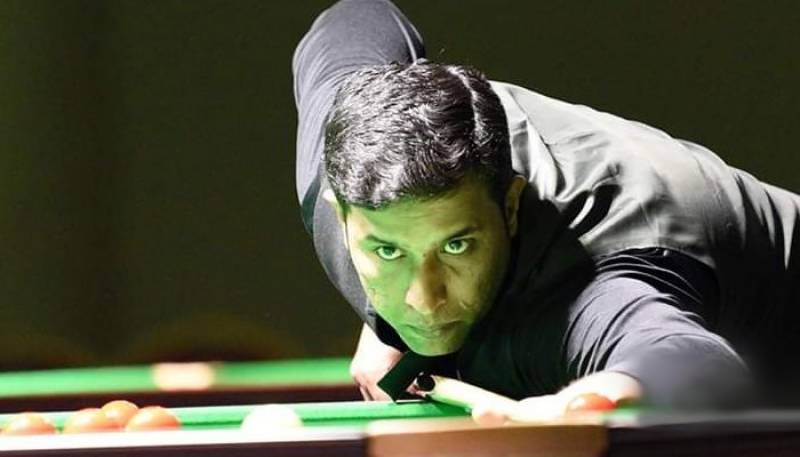 It was Asif's second IBSF World title, having triumphed in the same competition in 2012 in Sofia, Bulgaria. Pakistan's Mohammad Yousuf had also won the IBSF World Snooker Championship in 2012.

The country's number one cueist, who remained unbeaten throughout the tournament, kept the momentum in the final as well to outclass his opponent.

Asif played a break of 105 in the fifth frame to minimise his deficit to 3-2, only to get it increased before the break as he made it 5-2 by the seventh frame. The Pakistani continued his form post-break to take it to 6-2.

Roda played a break of 71 in the ninth frame, but Asif responded well in the 10th to keep his lead.