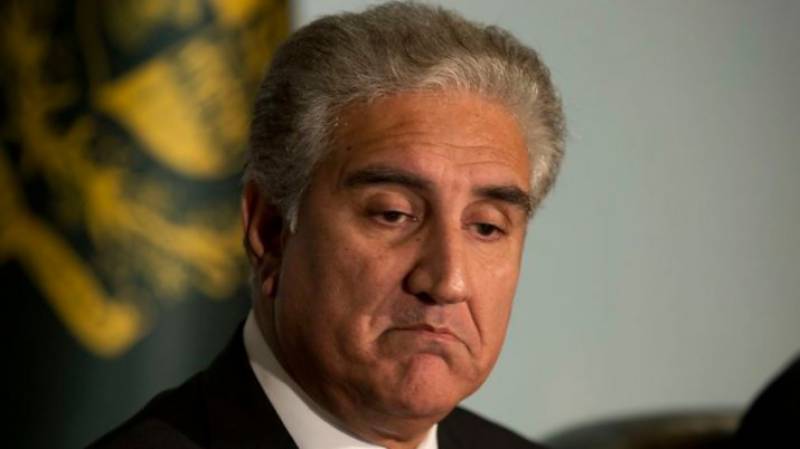 Pakistan Foreign Minister Shah Mehmood Quershi said if the Berlin Wall can be demolished, the temporary boundary of the Line of Control (LoC) can also be ended, IANS has reported.

In his address during the inauguration ceremony of Kartarpur Corridor, he said, "If the Berlin Wall can be demolished, if the Kartarpur Corridor can be opened, then the temporary boundary of the LoC can also be ended," adding that the promise of granting the right of self-determination to the people of occupied Kashmir can also be fulfilled, The Dawn reported.

He also gave credit for the project to Pakistan Prime Minister Imran Khan and the government team.

Addressing the first Indian 'jatha' led by former Prime Minister Manmohan Singh and Sikh community across the world, he said, "The doors of Kartarpur have been opened for you." Advertisement

The message of founder of Sikh religion Guru Nanak Dev was one of peace and love, but "seeds of hate are being sown" in the region, the minister said.

He asked Prime Minister Narendra Modi, who had earlier in the day thanked Pakistan PM Imran, whether he will also give his Pakistani counterpart the chance to thank him.

"You (Modi) can do so," he said, "by lifting the curfew in occupied Kashmir, ending the use of pellet guns, ending the violations of human rights [and] by ending the communication blackout".