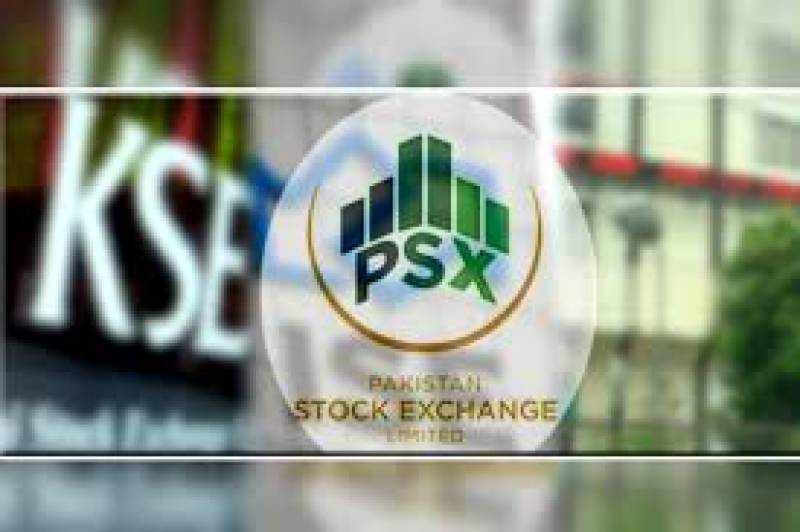 The performance by the stock exchange exhibited the confidence reposed by investors in the PSX.It also demonstrated that the traders virtually rejected ‘dharnas’ and ‘marches’ as the KSE-100 index went up by over 4.65 percent during the week ending on Friday.

The International Monetary Fund also concluded review of Extended Fund Facility successfully by the weekend, which is positive for Pakistan.

The IMF confirmed that Pakistan met all the criteria set for the first quarter by good margins, hence a staff-level agreement was reached at on the first review under EFF.

In an another development, key inflation indicator, the Consumer Price Index (CPI) eased in October and stood at 11 percent compared to the same month of previous fiscal year.

Meanwhile, the total liquid foreign reserves held by the country stood at 15,517.9 million dollars as on 1st of this month.