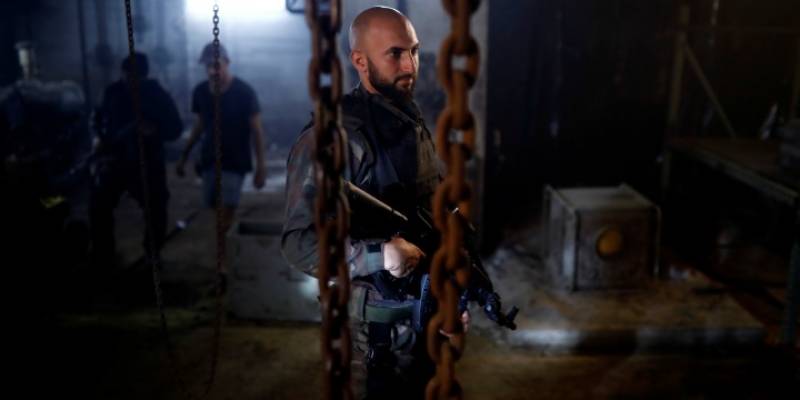 ISLAMABAD - The hit Israeli TV series “Fauda,” which streams worldwide on Netflix, will get an Indian remake set against the tense relations between India and Pakistan, *The Hollywood Reporter* link revealed on Wednesday.

The Mumbai-based studio Applause Entertainment has partnered with Israel’s Yes Studios for the Indian adaptation, which is expected to go into production by 2020 and be released toward the end of next year. SIGN UP!

“‘Fauda’ has the potential to be well-developed in the context of India and Pakistan as the show is about people on both sides of the conflict,” said Applause Entertainment CEO Sameer Nair, “Reality is often stranger than fiction, and is rarely black and white. ‘Fauda’ is an effort to represent this gray state of conflict.”

The original political thriller follows an undercover Israeli counter-terrorism unit that fights Palestinian terrorists. “Fauda,” which means “chaos” in Arabic, was developed by Israelis Avi Issacharoff and Lior Raz, based on their real-life experiences in the Israel Defense Forces.

Raz, who plays the show’s lead character, Doron Kavillio, said about the adaptation, “‘Fauda’ is extremely authentic and real. I’m sure Indian audiences will be enthralled by the realistic and detailed world created in this carefully thought-out adaptation. I’m also excited to know who will play Doron.”

Issacharoff added, “‘Fauda’ has been an integral part of our professional and personal lives and we’re extremely excited that it is being remade for another country and language. India is creating some exciting digital content and this association with Applause Entertainment will help take ‘Fauda’ to a different territory and wider audience base.”

Yes Studios managing director Danna Stern said the adaptation process would “stay true to the original material while making the story relevant to [Applause Entertainment] local viewers — which they know so well; we are certain that they will do complete justice with the Indian version.”

Applause has already done remakes of the Israeli shows “Hostages,” “Honey Badgers” and “Your Honor,” and has also produced the comedy show “Mind the Malhotras,” based on Israeli show “La Famiglia,” for Amazon.

The third season of the Israeli version of “Fauda” finished shooting in June.