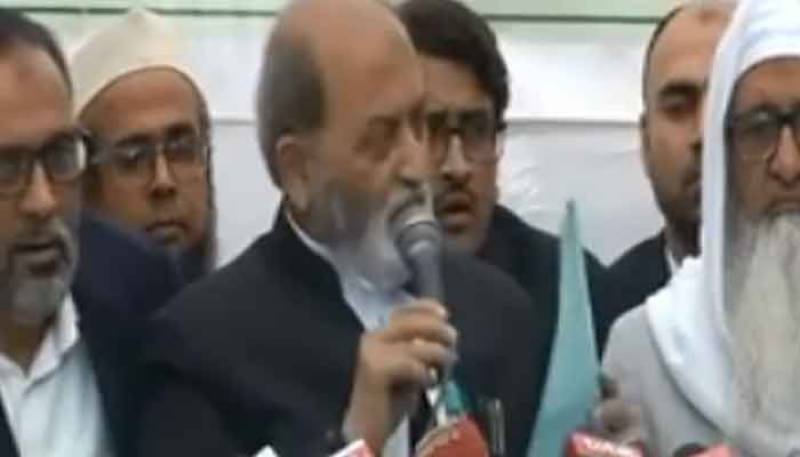 Expressing disassociation over Indian Supreme Court's judgement in Ayodhya case, Sunni Central Waqf Board, one of the respondents, has called the ruling "unjust".

The board said it will hold a meeting to decide whether to challenge the apex court's decision.

"We respect the top court... we have a right to disagree," the board said.

Supreme Court while ruling in favour of Hindus said an alternate five-acre plot will be given for a mosque.

"We think it is unjust... We can't consider this justice. " Zafaryab Jilani, the lawyer for the Muslim group was quoted by Indian media as saying.

Explaining its decision to grant the disputed site for a temple, the court had said the Archaeological Survey of India has found evidence that the 16th Century mosque of Mughal Emperor Babar was not built on vacant land.