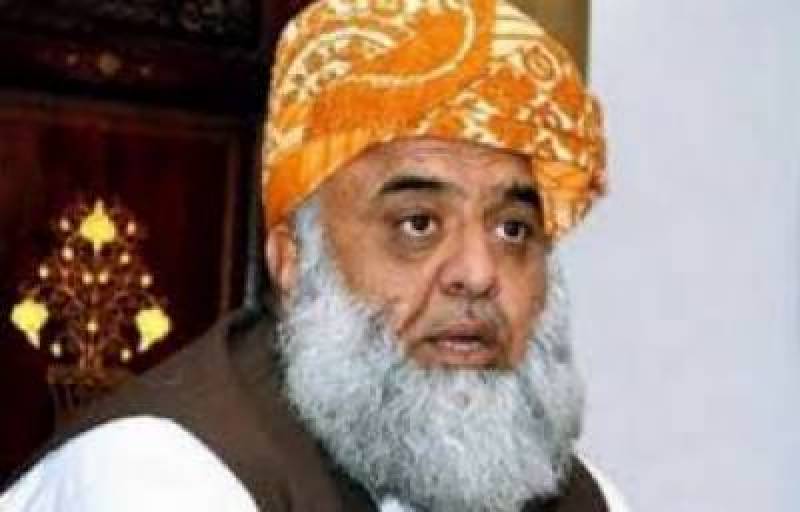 *After getting no support from PPP and PML-N in an ongoing Azadi March, the Jamiat Ulema-i-Islam-Fazl (JUI-F) has decided to block highways and lockdown the entire country from Monday.*

The sources said that JUI-F in its new strategy has decided to go for countrywide lockdown and blockage of motorways and highways.

The recommendation to block highways across the country was put forward during the meeting of the Rehbar Committee in Islamabad, the sources said.

Pakistan Peoples Party (PPP) and Pakistan Muslim League-Nawaz (PML-N) were supposed to give their reply over countrywide lockdown to Rehbar Committee today, but they didn’t respond despite contacts made by Rehbar Committee members, sources revealed.

Upon his arrival at Fazl’s residence, Elahi interacted with media and said that the mediation process will be continued until the issues were not resolved.