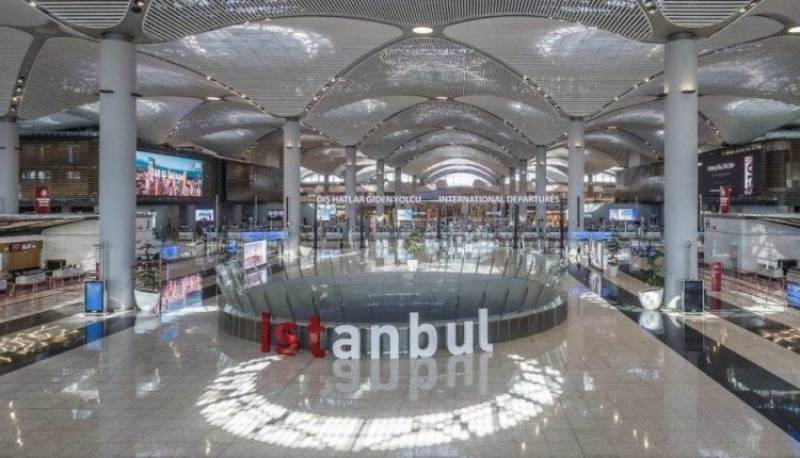 *ANKARA - Istanbul Airport has just won the accolade for “Readers’ Choice: Airport of the Year” by International Airport Reviews’ (IAR) on Monday.*

The readers of the UK magazine chose from the list of 10 various airports across the world. Their preferences depended upon factors such as connectivity, cleanliness, and delays.

The CEO of Istanbul Grand Airport (IGA) operations, Kadri Samsunlu said they are honored by the accolade. He also spoke about how the airport has provided full capacity since day one.

“Being rewarded by readers continues to be a source of motivation for us. We are more excited and eager to welcome everyone in Istanbul,” he said.

The airport “received an outstanding number of votes,” leaving behind airports like London Heathrow, and Vancouver, according to IAR.

The editor of IAR Tara Nolan said that the airport in Istanbul is “a global hub between Asia, Africa, and Europe.”

“I am thrilled our readers have recognized IST as an inspiration to other airports,” she said. “The airport’s efforts in innovation, creativity, design, and passenger experience have won them this award.”

Istanbul Airport’s first phase inaugurated on Oct. 29, 2018, on the 95th anniversary of the Turkish Republic. It hosted around 40.47 million passengers in 2018 alone.