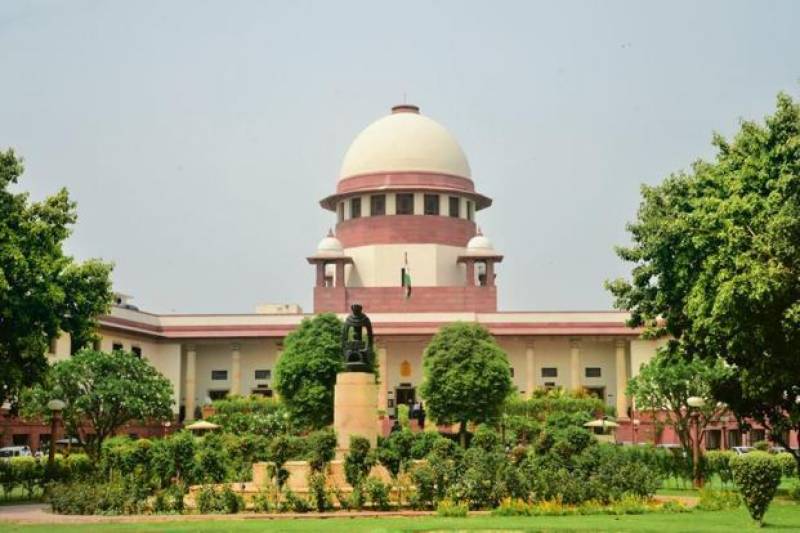 ISLAMABAD - Prime Minister Azad Jammu and Kashmir (AJK) Raja Muhammad Farooq Haider Khan said the Indian apex court’s verdict over Babri Mosque had proved that Indian judiciary was helpless in front of Hindu fanatic forces. In his reactionary statement issued here on Saturday, he strongly condemned the biased decision of Indian Supreme Court to hand over the land of historical religious sight to Hindus. The prime minister while pointing out the India’s growing religious intolerance and it’s aggressive stance against Muslims termed the decision as a murder of justice. “Indian Supreme Court has already done the same in the case of Afzal Guru Shaheed,” he added. Raja Farooq Haider said the Indian Supreme Court's decision on the same day when Pakistan opened the Kartarpur Corridor was a well thought-out conspiracy. “The case of Babri Mosque was a critical one and the world was keeping eye on it. Indian SC’s decision gave a loud and clear message globally that the country is no more safe for the minorities”, the AJK PM stated. The prime minister questioned the so called Indian justice system and regretted that Muslims were totally disappointed over the partiality of the courts and their surrender in-front of extremist groups. “India can no more hide herself behind it’s so called secularism as such biased decisions of its judiciary has exposed its fake claim completely” Haider added. Raja Farooq Haider said the Indian SC’s decision on the day of Kartarpur Corridor opening showed that the Modi government and its institutions were not interested in normalizing the tense situation in the region and promoting peace in South Asia. India had badly failed in safeguarding the rights of minorities, the AJK premier said.