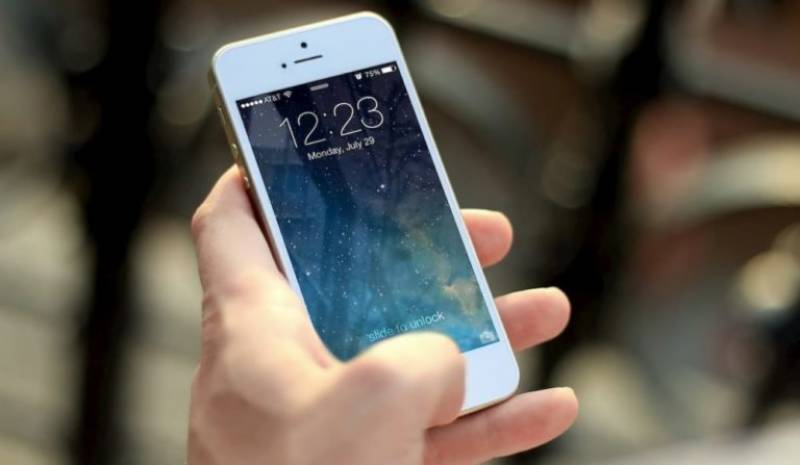 Sunny Deol, who is also a Member of Indian parliament, was earlier quoted as saying by the ANI, “If I won’t go [to Kartarpur], who will? I’ll definitely go. It is my area and my home.”

On the other hand, Usman Buzdar said in a statement that Kartarpur is a passage of peace and a historic step taken by Prime Minister Imran Khan which depicts that minorities have equal rights in Pakistan.

Usman Buzdar said Kartarpur Corridor is a gift for the Sikh community which was completed in a record time. He welcomed the pilgrims who arrived from India.